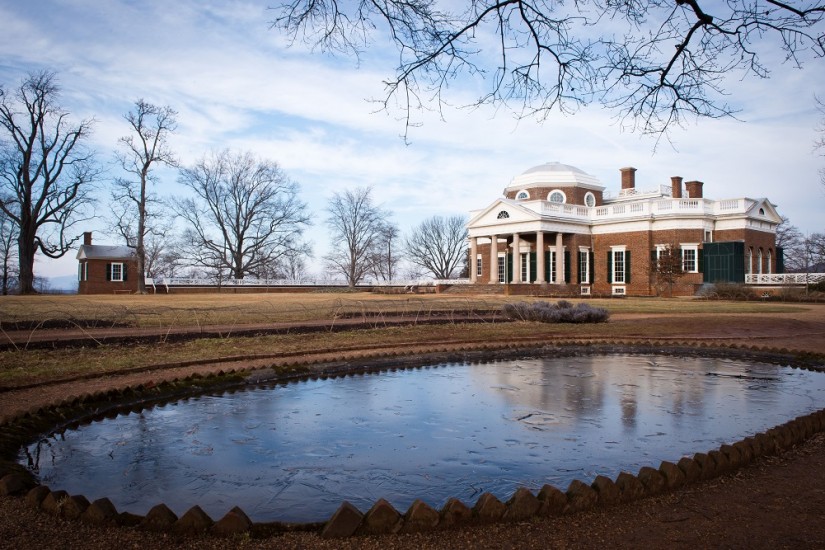 As the battle over whether Hemings and Jefferson had been in a relationship has receded, the question of what type of relationship they could possibly have been in has come to the fore. A recent Washington Post piece, reflecting on the terminology used in the announcement of the restoration project, insisted that Hemings should be seen primarily as Jefferson’s “property,” noting that by law he could compel her to have sex — rape her — whenever he wanted. Another Post article about Hemings that appeared earlier in the year had used the words “mistress” and “relationship,” drawing critical responses: One commenter said that Hemings should be thought of as “a sex trafficked slave”; even Teen Vogue weighed in: “As a slave, Hemings was not afforded the privilege of self-determination, meaning she didn’t do what she wanted; she did what she was told.” These were understandable interventions given the desire so many people still have to portray slavery as less monstrous than it was. At the same time, the talk in these rejoinders of Hemings as simply “property,” as if she were akin to an inanimate object or nonsentient being, turns aside decades of historiography that makes clear that enslaved people, when they had chances, often acted to shape their circumstances to the extent that they could. The language echoes the arguments of Jefferson scholars who treated Hemings’s legal status as the definitive answer to the question of what did and did not happen in her life.

It’s true: Hemings was, by law, Jefferson’s property. But she was also a human being. Contingency, which historians know is always in operation, plays a crucial role in human affairs, and it did so in the way the law of property shaped Hemings’s story. Enigmatic as she may be, Hemings had a vision of her life and self that she imparted to her family. Her son Madison Hemings relayed that vision in recollections notable for their bare-boned clarity and the extent to which his statements can be corroborated. Her vision should always matter when we write about her. Law was pivotal to Hemings’s understanding of her life. She knew its power. For a brief but life-defining moment — just over two years — she, unlike the vast majority of enslaved people, was in a place where the law was on her side. It was a tool she could use. Very critically, both she and Jefferson believed that.