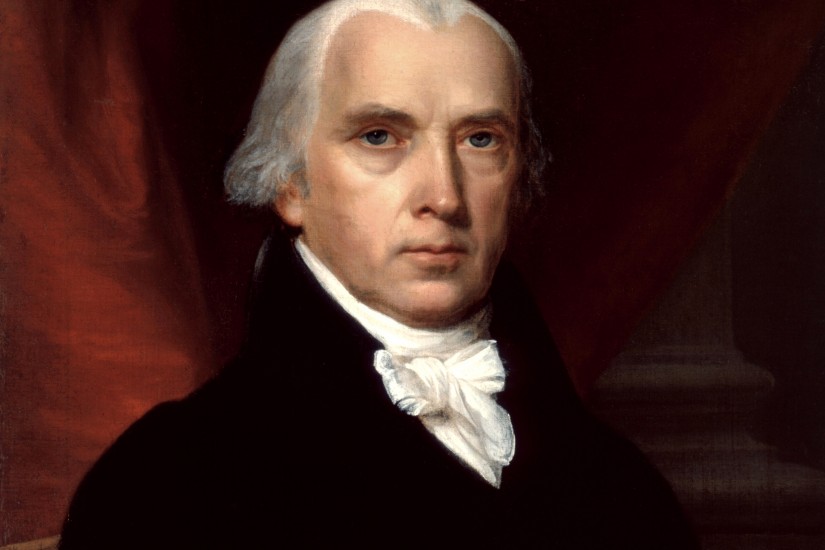 In April 1789, James Madison, a member of the House of Representatives and a trusted friend of George Washington, ghostwrote the new president’s opening message to Congress. Then he drafted the House’s official response to the president. As if that wasn’t head-spinning enough, Washington then asked him to compose his response to the response. Madison was truly “in dialogue with himself,” as the editors of the Madison Papers put it.

But the congressman was also in conflict with himself. Engaging in that dialogue violated his own carefully crafted blueprint for the separation of powers.

As the Harvard Law School professor Noah Feldman demonstrates in his illuminating and absorbing political biography, “The Three Lives of James Madison,” Madison would remain in ongoing dialogue and conflict with himself for the rest of his life. Feldman explores Madison’s reactive and improvisational thinking as it played out in the three uniquely consequential roles, or “lives,” he had — as constitutional architect and co-author with Alexander Hamilton and John Jay of the “Federalist Papers,” political partisan and wartime president. The new nation, an idea still in progress, would inevitably call for reassessment, flexibility and innovation, and Feldman skillfully navigates the zigzag path of Madison’s recalibrations. Except for his position on the issue of slavery, which Madison’s allegiance to his planter class would cause him to consistently blur in a fog of words, he adjusted his theoretical ideas and practice of politics to the continuous flux of events.

Madison’s first life was as a proponent of an enduring constitution for a consolidated, centralized republic to replace the loose and dysfunctional alliance of states created under the Articles of Confederation. The Virginia Plan he brought to Philadelphia in 1787 became the basis for the convention’s agenda. The delegates, however, would not always go as far as he wanted, especially when it came to his wish to clearly establish the sovereignty of the national government over the states. His proposal for a congressional veto over state laws in order to control, as he argued, “the centrifugal tendency of the states” was overwhelmingly rejected, leaving him fearful that the Constitution might codify a constant tension and conflict between the national government and the states.