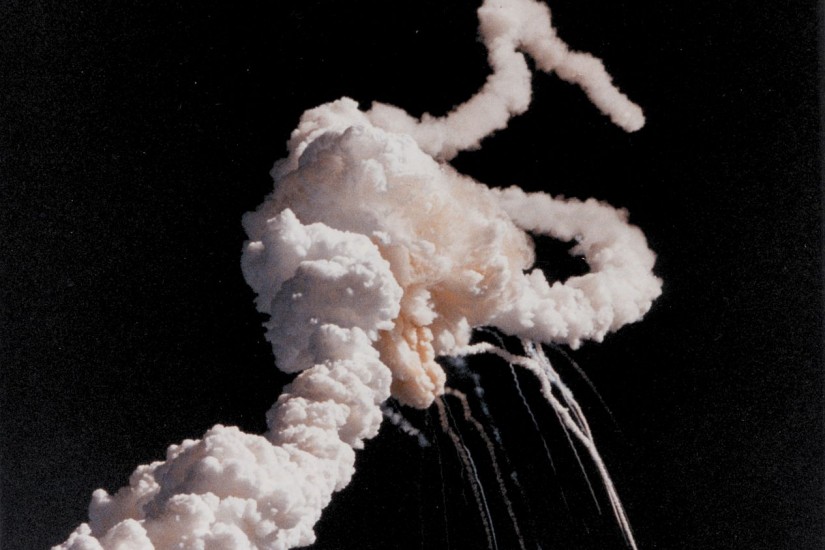 It was supposed to be one of the greatest achievements in the history of the United States space program.

A civilian—a schoolteacher, an emissary of the hope for tomorrow—was going to space. Christa McAuliffe, a thirty-seven-year-old mother of two from Concord, New Hampshire, had been selected from eleven thousand entrants to NASA's Teacher in Space contest. She became a symbol of optimism and progress amid Cold War tension. And the rest of the shuttle crew was itself a representation of the strength of American society: Gregory Jarvis, Ronald McNair, Ellison Onizuka, Judith Resnik, Michael Smith, and Commander Dick Scobee. Two women, one of them Jewish. An African- American. An Asian-American. They were the most diverse group of astronauts NASA ever assembled.

On the morning of January 28, 1986, despite concerns within NASA and among others working on the launch that the weather was too cold, the shuttle Challenger blasted off. Seventy-three seconds later, it broke apart in long, grotesque fingers of white smoke in the sky above Cape Canaveral, Florida.

The shuttle program was retired in 2011. But the sacrifice of the seven astronauts who perished that day should never be forgotten. To mark the thirtieth anniversary of the tragedy, Popular Mechanics found and interviewed more than two dozen people who were closely involved in the launch and its aftermath. Our interviews uncovered new details about not only the catastrophe but also the investigation that followed. Many of these people have never met, but they are linked by that day—bound by horror and loss as well as by endurance and hope. Never before have so many voices of this unfortunate fellowship been collected in one place. Their memories accumulate to tell the remarkable story of one terrible day, its painful aftermath, and its hopeful legacy.