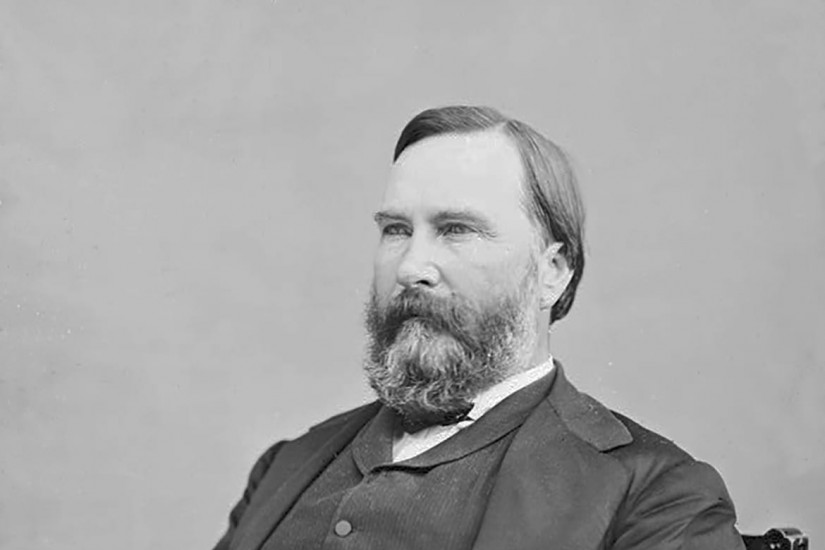 Unlike many comrades, Longstreet accepted defeat. He moved with his family to New Orleans, becoming a cotton broker. In 1867, the New Orleans Times asked former Confederate generals to react to the tough Military Reconstruction Act. Longstreet sounded resigned yet magnanimous—infuriating Southerners unwilling to be either. “The decision was in favor of the North, so that her construction becomes the law, and should be so accepted,” Longstreet acknowledged. He dreamed: “If every one will meet the crisis with proper appreciation of our condition and obligations, the sun will rise to-morrow on a happy people.”

Longstreet warned Southerners not to conclude that “we cannot do no wrong and that Northerners cannot do right.” He said: “I hope to live long enough to see my surviving comrades march side by side with the Union veterans along Pennsylvania Avenue, and then I will die happy.”

Such statements made Southerners unhappy. So too, did his endorsement of Grant and the Republicans in the 1868 presidential campaign. With his new federal job and his friendship with the local regime of Black Freedman and Northern Carpetbaggers—outsiders—Southerners called him a “scalawag,” an epithet they broadened from inferior cows to worthless humans to traitors.

Unresolved Southerners limited African-American freedoms, while rewriting history. When General Lee died in 1870, former associates built Lee up by bashing the perfect foil, Longstreet. False claims that Gettysburg was the turning point of the war, and that Longstreet refused to attack when he had the chance on the second day, made Longstreet the Southerner Southerners loved to hate.