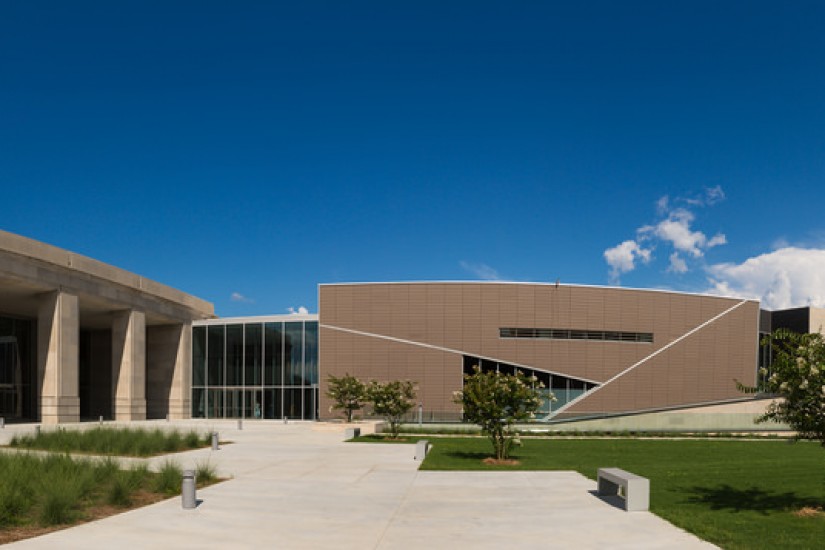 The Mississippi Civil Rights Museum's inauguration was one of three major cultural events celebrating the state’s bicentennial. A reconstituted Museum of Mississippi History — the original was lost to Hurricane Katrina — simultaneously made its debut in the same new $90 million building occupied by the Civil Rights Museum. And a large exhibition called “Picturing Mississippi, 1817-2017: Land of Plenty, Pain, and Promise” opened at the Mississippi Museum of Art.

All three presentations are visually strong, critically sharp, and thematically intertwined. But it’s the Civil Rights Museum that rivets attention. Its time frame — roughly 30 years between World War II and the mid-1970s — is narrow compared with that of the Mississippi history museum, or the National Museum of African American History and Culture in Washington. But concentration is a plus. It makes the Jackson museum’s energy feel combustive. So does the fact that, to a startling degree, and despite being a state-sponsored institution, the museum refuses to sugarcoat history.

And, finally, Jackson, a primary scene of that history, is the right place, karma-wise, for the telling of the history to unfold, as it does through a series of tight, lowlighted galleries packed floor to ceiling with photographs, texts, films and recordings. The material is magnetic. I had intended to make an initial fast sweep, then double back for a closer look. But an hour after starting I was still only halfway through my preliminary tour.