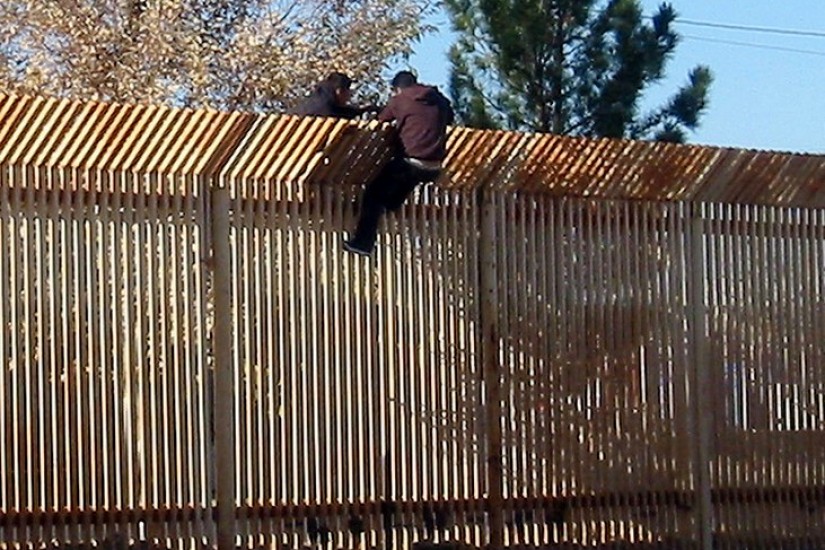 Congress has about another month before Deferred Action for Childhood Arrivals, the Obama-era program that protects young undocumented immigrants from deportation (and which President Trump terminated in September), officially comes to an end. It remains to be seen whether Congress will legalize these so-called Dreamers, and what concessions will be made in return. But this much is certain: Any deal will include appropriations for enhanced border enforcement.

We’ve been here before. The last major immigration reform bill, the Immigration Reform and Control Act of 1986, which was signed by President Ronald Reagan, legalized nearly three million undocumented immigrants in exchange for increased enforcement along the United States-Mexico border. (It also legislated sanctions against employers who knowingly hired undocumented workers.) The law was more than just a compromise between pro-immigrant liberals and pro-enforcement conservatives. It embodied the idea that we could “wipe the slate clean” by legalizing the undocumented already here and preventing future unauthorized entries.

This idea, which continues to shape the national debate about immigration, is based on the false premise that the nation’s borders can be made impregnable. In truth, undocumented migration is not an aberration of “normal” immigration. It is the inevitable result of any general policy of immigration restriction. Restriction creates two streams of immigration, lawful and unlawful. It is a conceit of the sovereign power to think that it can have only legal immigration.

The history of immigration in the United States demonstrates this.