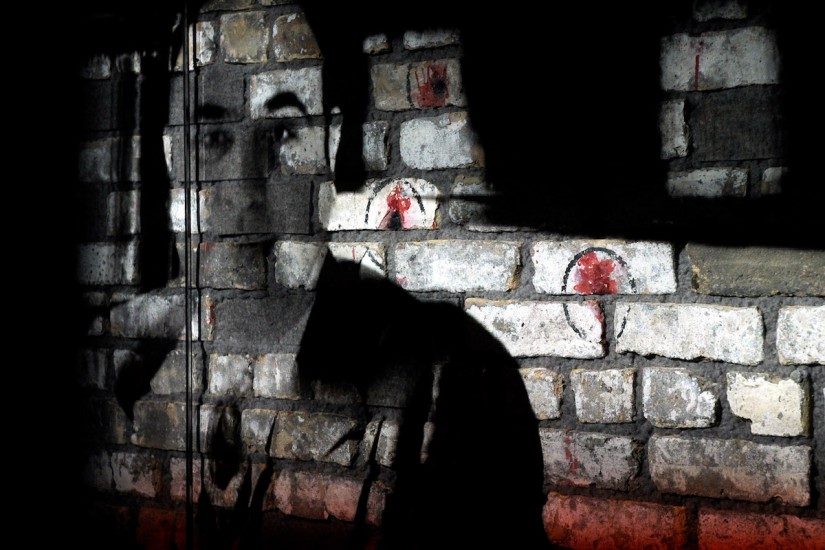 The scene was both sickeningly familiar and shockingly new — seven bodies, riddled with bullets, sprawled on the floor of a garage on Chicago’s North Side. As Americans today grow increasingly numb to persistent mass shootings, such a crime now might not even make the front pages. But on Feb. 14, 1929, Chicagoans were appalled enough to give it an enduring name — “the St. Valentine’s Day Massacre” — and it remains a powerful example of how to check gun violence with proactive reform.

Ninety years ago, Americans felt as helpless to stop the slaughter as many do today. Chicagoans had seen gang killings before, in the bootleg battles that brought Al Capone to power, and they knew the drill. The police would issue indignant statements and roust a few gangsters, but no one would be arrested, much less prosecuted or convicted. Soon enough, just like today, it would all happen again.

Yet the scale of this crime prompted a different response. Newspapers nationwide printed photos of the carnage, forcing Americans to consider the costs of Prohibition. Many had seen Capone, whose organization was behind the killing, as a folk hero — a self-made millionaire, giving the people what they wanted. But he soon picked up a new and enduring nickname: “Public Enemy No. 1.”

Still, the causes of the massacre went beyond a single mobster. Other cities had speakeasies and bootleggers without open warfare. What made Chicago different were the longstanding alliances between government and gangsters. The massacre, observed The Chicago Tribune, was “the culmination of the use of criminals by politicians and of politicians by criminals. This mutuality of service and profit made twins of politics and crime.”