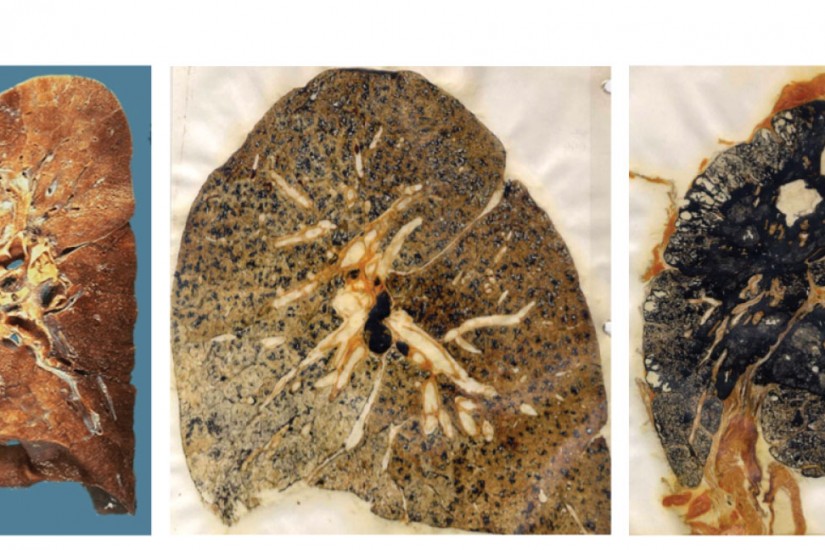 The cluster, identified following an investigation by National Public Radio, adds to a growing body of evidence that a new black lung epidemic is emerging in central Appalachia, even as the Trump administration begins to review Obama-era coal dust limits.
The severity of the disease among miners at the Virginia clinics “knocked us back on our heels,” said David J. Blackley, an epidemiologist at the National Institute for Occupational Safety and Health, who led the research published in the Journal of the American Medical Association. It was equally troubling, he said, that nearly a quarter of the miners with complicated black lung disease had been on the job fewer than 20 years.
Across the coal belt in Kentucky, West Virginia, and Virginia, “there’s an unacceptably large number of younger miners who have end-stage disease and the only choice is to get a lung transplant or wait it out and die,” Dr. Blackley said.
Scientists have linked the new wave of lung disease to miners breathing in more silica dust, the likely result of a decades-long shift toward mining thinner coal seams that require cutting into the surrounding rock. Silica dust from pulverized rock can damage lungs faster than coal dust alone.
Modern machinery, insufficient training for workers, and longer work hours may also contribute to increased dust exposure, experts say.

Black lung, a chronic disease caused by breathing in coal mine dust, declined precipitously between the early 1970s and late 1990s, following new health and safety rules put in place by the 1969 Coal Act. The legislation for the first time established airborne dust limits in coal mines and set up a health monitoring program for working miners, offering free chest x-rays every five years.
But by 2000, black lung was on the rise again. An advanced form of the disease, rarely seen in the mid-1990s, made an especially dramatic comeback.
…
View on New York Times
View Connections