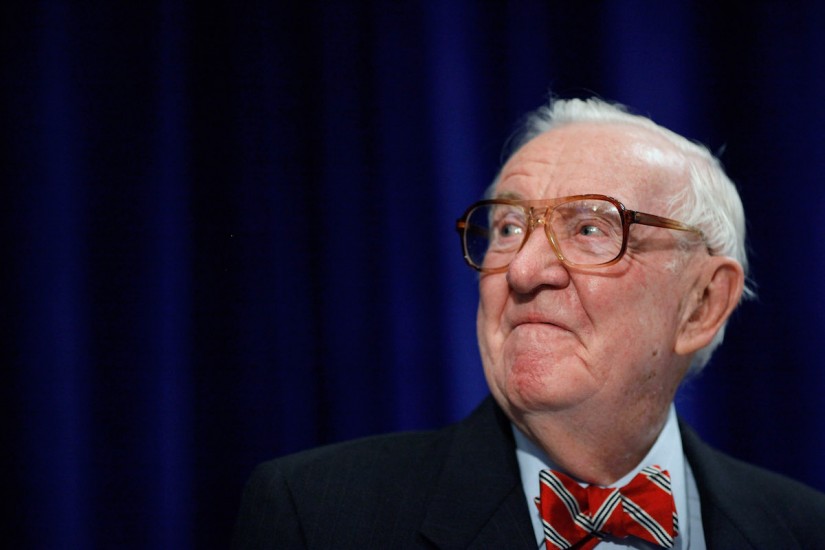 Rarely in my lifetime have I seen the type of civic engagement schoolchildren and their supporters demonstrated in Washington and other major cities throughout the country this past Saturday. These demonstrations demand our respect. They reveal the broad public support for legislation to minimize the risk of mass killings of schoolchildren and others in our society.

That support is a clear sign to lawmakers to enact legislation prohibiting civilian ownership of semiautomatic weapons, increasing the minimum age to buy a gun from 18 to 21 years old, and establishing more comprehensive background checks on all purchasers of firearms. But the demonstrators should seek more effective and more lasting reform. They should demand a repeal of the Second Amendment.

Concern that a national standing army might pose a threat to the security of the separate states led to the adoption of that amendment, which provides that “a well regulated militia, being necessary to the security of a free state, the right of the people to keep and bear arms, shall not be infringed.” Today that concern is a relic of the 18th century.

For over 200 years after the adoption of the Second Amendment, it was uniformly understood as not placing any limit on either federal or state authority to enact gun control legislation. In 1939 the Supreme Court unanimously held that Congress could prohibit the possession of a sawed-off shotgun because that weapon had no reasonable relation to the preservation or efficiency of a “well regulated militia.”

During the years when Warren Burger was our chief justice, from 1969 to 1986, no judge, federal or state, as far as I am aware, expressed any doubt as to the limited coverage of that amendment. When organizations like the National Rifle Association disagreed with that position and began their campaign claiming that federal regulation of firearms curtailed Second Amendment rights, Chief Justice Burger publicly characterized the N.R.A. as perpetrating “one of the greatest pieces of fraud, I repeat the word fraud, on the American public by special interest groups that I have ever seen in my lifetime.”

In 2008, the Supreme Court overturned Chief Justice Burger’s and others’ long-settled understanding of the Second Amendment’s limited reach by ruling, in District of Columbia v. Heller, that there was an individual right to bear arms. I was among the four dissenters.