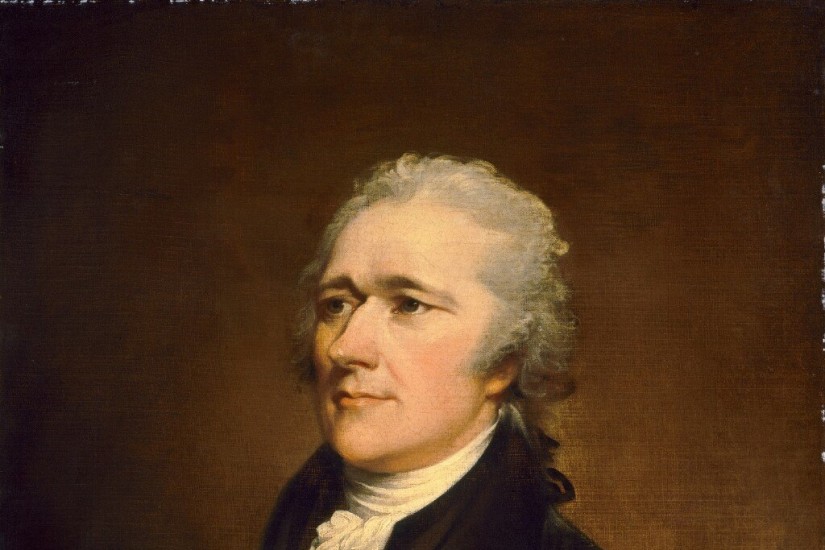 As Donald Trump settles into the White House, elites in the political class are beginning to recognize that democracy is not necessarily a permanent state of political organization. “Donald Trump’s candidacy is the first time American politics has left me truly afraid,” wrote Vox cofounder Ezra Klein just before the election. Andrew Sullivan argued in New York magazine that American democracy is susceptible, “in stressful times, to the appeal of a shameless demagogue.” Paul Krugman wrote an entire column on why republics end, citing Trump’s violations of political norms. But if you want to understand the politics of authoritarianism in America, the place to start is not with Trump, but with the cool-kid Founding Father of the Obama era, Alexander Hamilton.

The show is a Tony Award–winning smash hit, propelling its writer, Lin-Manuel Miranda, to dizzying heights of fame and influence. It is America’s Les Misérables, an achingly beautiful and funny piece of theater about a most unlikely icon of democratic inclusiveness, Alexander Hamilton.

I’m not going to dissect the show itself—the politics of it are what require reexamination in the wake of Trump. However, it should be granted one unqualified plaudit at the outset: Miranda’s play is one of the most brilliant propaganda pieces in theatrical history.