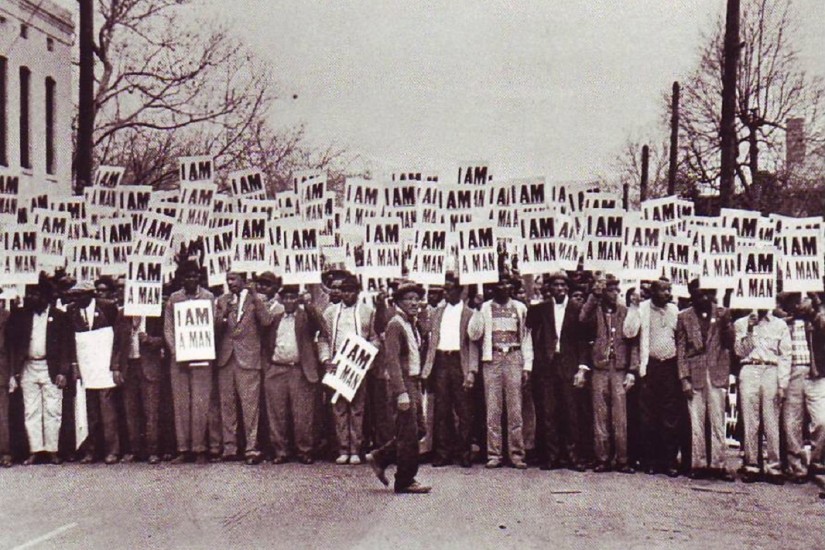 The 50th anniversary of the Rev. Dr. Martin Luther King Jr.’s assassination on April 4 should have been an opportunity for the nation — and especially those who live in the city where he was killed — to reckon with the issue that he died fighting for: the right of workers to earn a living wage.

But for that reckoning to happen, we must acknowledge that the economic system and political structures that perpetuated poverty then are still in force now. And that the people who keep workers poor still too often get a pass.

In the last years of his life, with Jim Crow in retreat, Dr. King turned to what he labeled the three evils — poverty, militarism and racism — that kept black people in bondage. In 1968, he was planning the Poor People’s Campaign when black ministers invited him to Memphis to show support for about 1,300 black sanitation workers who had gone on strike after years of low wages and poor working conditions.

Henry Loeb III, anti-union and pro-segregation, was the city’s mayor. Born in 1920 in Memphis, he graduated from Phillips Academy and Brown, then served in the military during World War II before returning to Memphis to join his family’s laundry business, which was founded in 1887.

According to the historian Mantri Sivananda, whose 2002 Ph.D. dissertation focused on Loeb, the company’s records from 1900 to 1925 showed that wages “were not revised according to the increasing cost of living.” Loeb’s Laundry, which fought off a 1945 strike, continued to keep the wages of its hundreds of workers — most of whom were black women — low. By 1968, the company boasted that it was the South’s oldest and largest laundry business, with more than 60 locations.

A 1961 federal wage survey of the laundry industry noted that of four regions nationwide, wages were lowest in the South. And of the 27 metropolitan areas surveyed, average hourly wages were lowest in Memphis. Over the years, the Loebs bought out much of their competition, and their policies most likely played a role in depressing the entire region’s wages in the laundry industry.

Before Loeb became mayor, he was a city commissioner, where he ran the Public Works division. When it came to fixing sidewalks and paving roads in white neighborhoods, Loeb spent liberally. But he skimped on the Sanitation Department, forcing the garbagemen to work with obsolete, dangerous machinery.