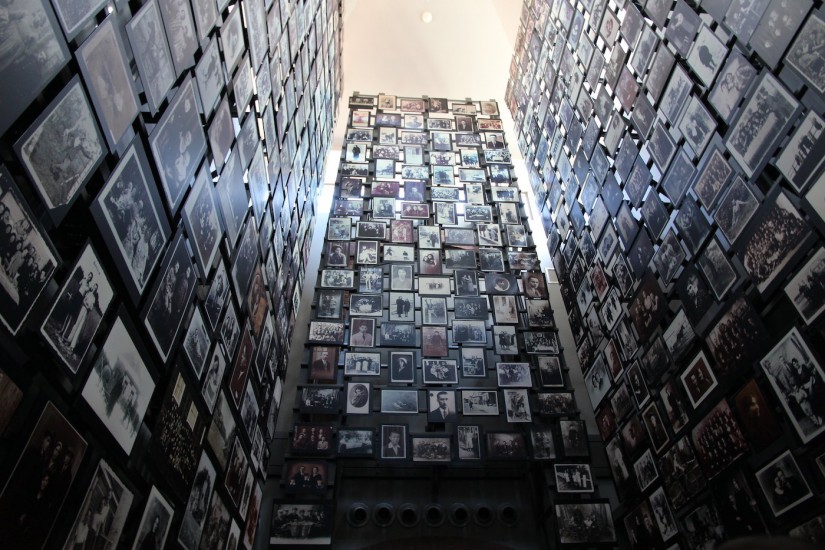 For seven decades, “never forget” has been a rallying cry of the Holocaust remembrance movement.

But a survey released Thursday, on Holocaust Remembrance Day, found that many adults lack basic knowledge of what happened — and this lack of knowledge is more pronounced among millennials, whom the survey defined as people ages 18 to 34.

“As we get farther away from the actual events, 70-plus years now, it becomes less forefront of what people are talking about or thinking about or discussing or learning,” said Matthew Bronfman, a board member of the Conference on Jewish Material Claims Against Germany, which commissioned the study. “If we wait another generation before you start trying to take remedial action, I think we’re really going to be behind the eight ball.”

Despite the gaps in the respondents’ knowledge, the study found an overwhelming consensus — 93 percent — that all students should learn about the Holocaust at school. And Holocaust denial remains very rare in the United States, with 96 percent of respondents saying they believe the genocide happened.

“The issue is not that people deny the Holocaust; the issue is just that it’s receding from memory,” said Greg Schneider, the executive vice president of the Claims Conference, which negotiates restitution for Holocaust victims and their heirs. “People may not know the details themselves, but they still think it’s important. That is very heartening.”