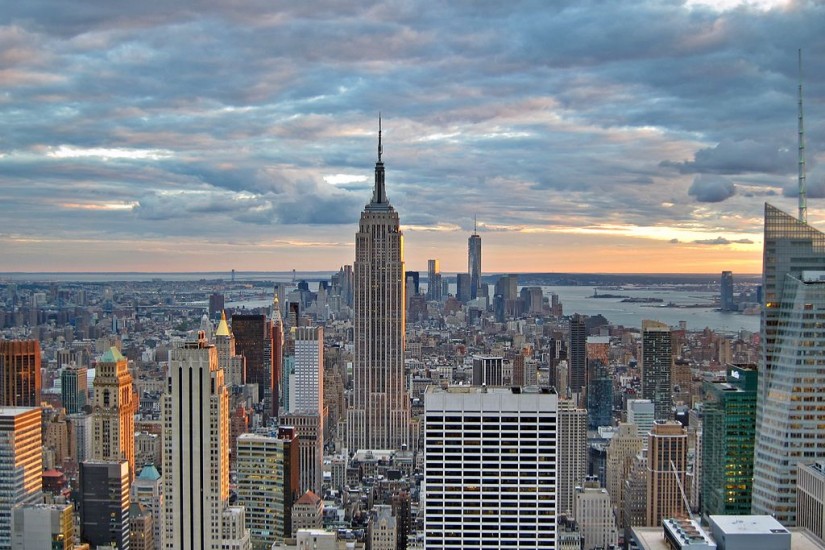 A chance encounter with David Bowie at a downtown nightclub. Boozy, drug-fueled parties that lasted until dawn. A walk across the Williamsburg Bridge — just to save a subway token. Mornings spent alone, writing in a studio in the West Village. Afternoon workouts. Dinner on the Upper East Side with a former president of the United States. These are the moments, large and small, recounted by 36 writers, artists, fashion designers, musicians and more who lived in New York City in the early ’80s. Together, this chorus of voices — assembled, edited and condensed — creates a compelling mosaic, revealing a city bustling with creativity but also slowly emerging from its recent near-bankruptcy, with upscale restaurants just blocks away from rubble-filled, graffiti-painted lots. Whether you were struggling, successful or just plain lucky, these stories remind us that in these years New York City — dirty, dangerous, derelict, dazzling — was the only place to be.

I was in my early 30s, and I had Tatiana and Alex, my children, so I didn’t stay out until dawn like I had in the 1970s. But at midnight, yes, I was often out. Studio 54 was over after the owners, Steve [Rubell] and Ian [Schrager], got arrested in 1980, so we all migrated to the Mudd Club, on White Street. Or I would throw a party. I was living uptown — really the classic “uptown,” which, because I was young, seemed a little wild to some people — with my kids and my mother (also, at that time I was in love with a Brazilian man I’d met in Bali). The apartment, at 1060 Fifth Avenue, at 87th Street, was like a fantasy apartment — huge, with a view of the reservoir. A lot of very creative, brilliant people were living in rough places downtown, which was dangerous but cheap, but I never did. (I might be the only person who never lived in a scary New York apartment. I came here from Europe at age 22 in the 1960s already married and went to Park Avenue.) If I threw a party, by midnight there was probably an especially good mix of people there. Richard Gere was a fixture, as well as Diana Ross and Princess Caroline. I served eggplant parmigiana and a stupendous chocolate cake that everyone always wanted.