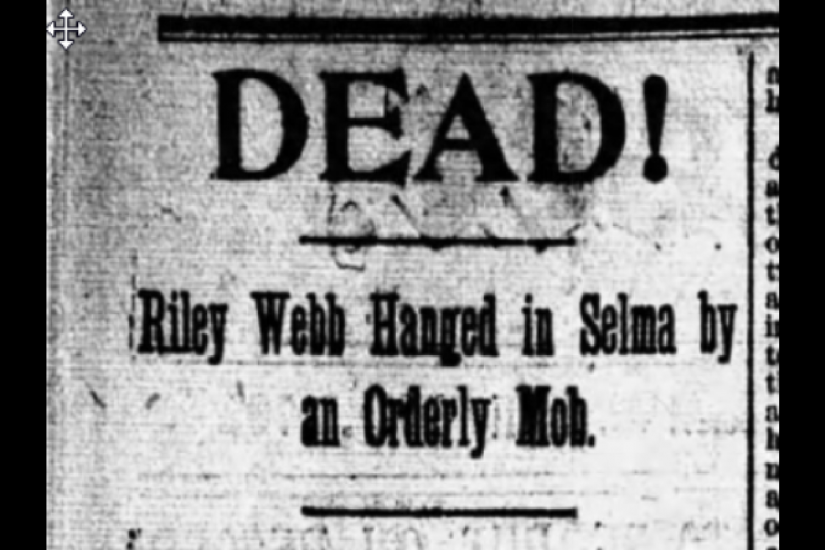 From the late 1800s well into the 20th century, thousands of people, mostly black and poor, were murdered by lynch mobs that sometimes burned their victims alive, castrated them or cut their bodies up into little pieces that were passed around as souvenirs.

Southern newspapers justified these horrors by calling lynching victims “fiends,” “brutes” or “ravishers,” leaving their guilt unquestioned. Lurid details of supposed rapes of white women by black men, often entirely fabricated, were recounted in Southern papers to justify, or even to incite, lynchings.

In a landmark move, The Montgomery Advertiser recently apologized for its role in justifying and promoting lynching. But many Northern papers were just as complicit.

Consider these headlines about Southern lynchings from The Washington Post and The Chicago Tribune, respectively: “Negro Brute Lynched: Attempted Assault on Young Daughter of a Farmer,” “Criminal Calendar: Two Murderous and Thieving Negroes Lynched by a Kentucky Mob.”

In 1893 The Saint Paul Daily Globe ran the headline “Deserved It All: A Brutal Negro Lynched by Indignant Farmers.” From The Brooklyn Daily World in 1891: “This Brute Lynched. Tennessee Negro Pays the Penalty for a Fiendish Crime.”

The New York Times ran the headline “A Brutal Negro Lynched” 11 times from 1880 to 1891.
Sometimes Northern papers were simply parroting their white Southern sources, but the papers were no better when reporting on lynchings in their home states. In 1889, for example, The Michigan Herald ran the headline:

A BRUTE LYNCHED
————-
A Michigan Mob’s Vengeance on a Colored Ravisher.
————-
TORN FROM THE PORT HURON JAIL
————-
Dragged Through the Streets at the End
Of a Rope — Swung from a Bridge
After Being Beaten and Shot
———-
The Enterprise of Wellington Ohio reported on June 9, 1897:
A LYNCHING IN OHIO
————-
Citizens of Urbana String Up a
Black Brute.
————-
The Michigan Herald also printed a note supposedly written by the white woman who accused the lynched man of assault: “Never did soldiers die on any battle field for a more holy and righteous cause than did these brave boys for the purity of their homes, for mothers, daughters, and sisters.”

My research, and that of many others, shows that Northern newspapers slowly and unevenly became more critical of lynching starting around the 1890s when activists like Ida B. Wells made American lynching an embarrassment in the eyes of the “civilized world” (Britain and Europe generally).