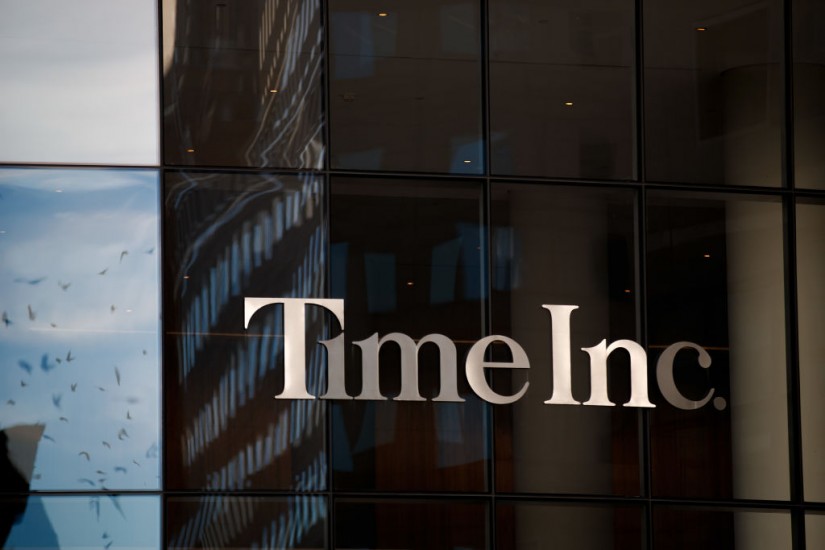 It was once an empire. Now it is being sold for parts.

Time Inc. began, in 1922, with a simple but revolutionary idea hatched by Henry R. Luce and Briton Hadden. The two men, graduates of Yale University, were rookie reporters at The Baltimore News when they drew up a prospectus for something called a “news magazine.” After raising $86,000, Mr. Hadden and Mr. Luce quit their jobs. On March 3, 1923, they published the first issue of Time: The Weekly News-Magazine.

In 1929, the year of Mr. Hadden’s sudden death, Mr. Luce started Fortune. In 1936, he bought a small-circulation humor publication, Life, and transformed it into a wide-ranging, large-format weekly. Later came Sports Illustrated, Money, People and InStyle. By 1989, with more than 100 publications in its fold, as well as significant holdings in television and radio, Time Inc. was rich enough to shell out $14.9 billion for 51 percent of Warner Communications, thus forming Time Warner.

The flush times went on for a while. But then, starting about a decade ago, the company began a slow decline that, in 2018, resulted in the Meredith Corporation, a Des Moines, Iowa, media company heavy on lifestyle monthlies like Better Homes and Gardens, completing its purchase of the once-grand Time Inc. in a deal that valued the company at $2.8 billion. The new owner wasted no time in prying the Time Inc. logo from the facade of its Lower Manhattan offices and announcing that it would seek buyers for Time, Fortune, Sports Illustrated and Money. The deadline for first-round bids was May 11.

We reached out to more than two dozen editors and writers who worked at Time Inc., asking them to reflect on the heyday of this former epicenter of power and influence, as well as its decline. These interviews have been condensed and edited.