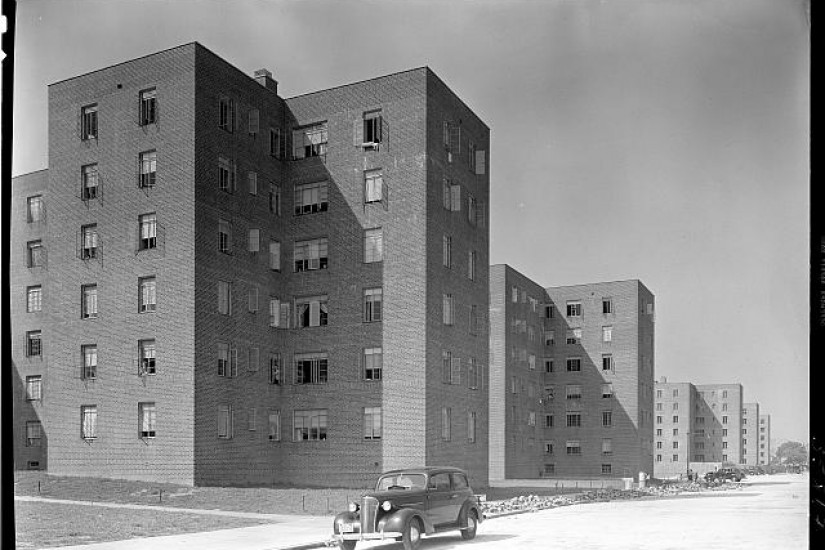 Public housing in New York City has become synonymous with the dilapidated living conditions many of its more than 400,000 residents have endured in recent years.

But it wasn’t always like this in the 325 housing projects owned and managed by the New York City Housing Authority, also known as Nycha. The country’s largest public housing system was once a seemingly reliable option for the working poor . Nycha successfully endured some of New York City’s most turbulent eras while other public housing buildings across the country came tumbling down.

Now, Nycha is at a crossroads. As part of a settlement in June in which Nycha admitted to covering up its actions and lying to the federal government, a court-appointed monitor will soon oversee the beleaguered agency as it tries to come up with billions of dollars to keep thousands of its aging buildings habitable for decades to come.

To understand how Nycha arrived at this point, we combed through our photo archives for forgotten images and spoke to longtime residents, former housing officials, historians and others about the housing authority’s often overlooked and surprising eight-decade history. That story, in their words, is below.

Nycha was founded in 1934 as Mayor Fiorello H. LaGuardia’s antidote to the shoddy tenements of New York City’s housing crisis during the Great Depression. Public housing was trumpeted as the duty of progressive government, and the swift construction of sprawling complexes became a slum-clearing machine that reshaped the city’s urban landscape.

But Nycha developments were not poorhouses: Unlike other cities, New York effectively barred lower-income residents from public housing. From 1953 to 1968, it excluded most residents on welfare by screening applicants using a list of moral factors, including alcoholism, irregular work history, single motherhood and lack of furniture.