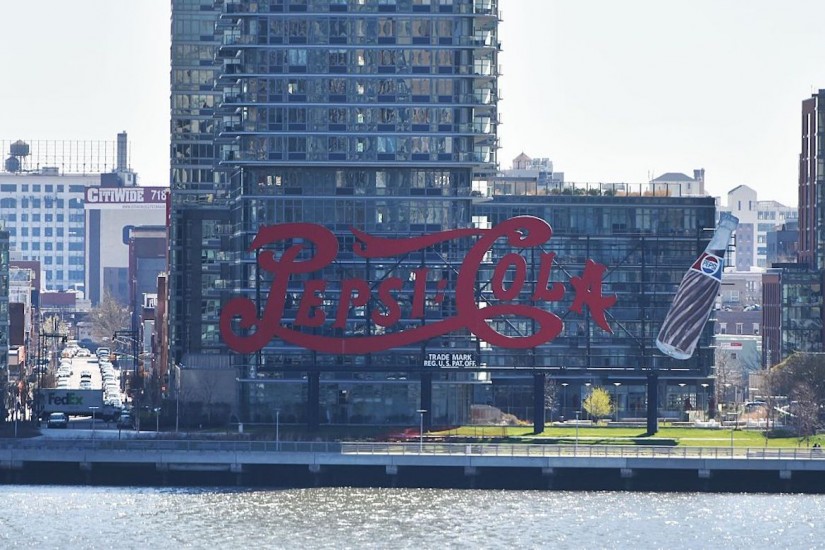 On two occasions within the past week or so, dozens of people gathered in the Gowanus section of Brooklyn to protest the seemingly imminent dismantling of the Kentile Floors sign, eight stories high, on Ninth Street. Efforts to enshrine it have gone on for a long while. Last year the city’s Landmarks Preservation Commission rejected a request to grant the Kentile sign landmark status. Fears escalated more recently when the owner of the building on which the sign sits was issued a demolition permit by the city to remove it. (By week’s end, a deal was struck to preserve the sign and relocate it.)

City Councilman Brad Lander has been instrumental in trying to prevent the sign’s destruction. Over just a few days a petition generated from his officeto save it as “an important piece of Brooklyn’s industrial landscape” drew close to 2,000 signatures, nearly as many as a petition to curb high-rise development in Brooklyn Bridge Park obtained over several weeks. Virtually 99 percent of the time with matters of preservation there are various sides and combatant factions, but opinions about the Kentile sign are apparently uniform. “I have talked to almost no one who doesn’t want to preserve it,” Mr. Lander told me.

And yet similarly, at the same time there is almost no one belonging to the brownstone Brooklyn renovating class who has ever said, “You know, for the living room I’m just going to forgo the reclaimed zebrawood and retain the integrity of the 1958 vinyl flooring.” Kentile operated in Brooklyn for nearly a century until the early 1990s, making synthetic tiles, some of which contained asbestos. As a result the company faced years of litigation from plaintiffs who contended that its products were responsible for cases of cancer and other dangerous illnesses.

The oddly unambivalent affection for Kentile and other similar signs is an extension of creative class fetish for the workingman’s life, the same sensibility that has resulted in the fashion for Carhartt jackets, Esso shirts, trucker caps, factory paraphernalia and so on among recent graduates of better Eastern colleges — the ultimate symbols of denied privilege. Even as many affluent liberals supported the Bloomberg administration’s ban on tree-trunk-size containers of soda, great labors were made to maintain the prominence of Pepsi’s enormous neon billboard overlooking the East River in Queens.