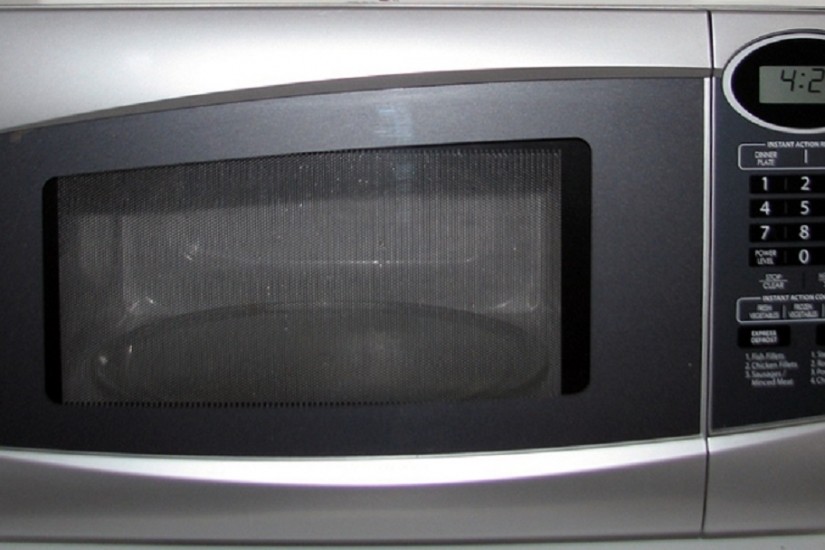 But it wasn’t just working moms who used them. Just about anyone could follow instructions on the box. Even kids used microwaves: Most parents consider the device safer than open flames and hot burners, though medical journals described children burned by steam and hot food. And even people who disdained prepared foods used the office microwave to reheat leftovers brought from home.

As a 1979 home economics textbook pointed out, cooks could once multitask — feed the baby, set the table or make a salad while the main course was on the stove. But with a microwave, individual meals could be prepared one person at a time. Some families gave up on the idea that everybody had to eat together.

The family dinner still lives, according to a 2013 Harris Poll. Eighty-six percent of Americans residing with family members reported sitting down to dinner together at least once a week, 58 percent four times a week. But old people skew the statistics. Younger people eat together less and say they tried to get out of family dinners when they were kids. Almost everybody said that togetherness was the essential aspect of the family dinner, but more than two-thirds still thought a home-cooked meal was important. This high standard speaks to the power of ritual, and of food.

These days, when politics looms large, it’s easy to disparage all else as trivial. But everything has a history. And though we think of domestic labor and family dinners as personal and private, the history of the microwave oven has everything to do with government regulation, employment statistics, war-related scientific research, foreign trade, municipal solid waste and public health.