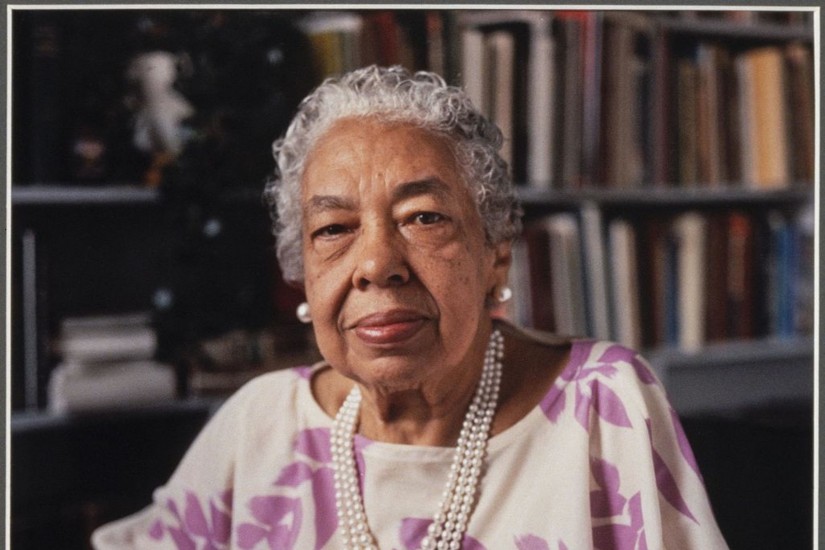 The daughter of a Kentucky sharecropper, Alice Allison Dunnigan endured poverty, segregation and sexism as she fought to fulfill her dream of becoming a journalist.

She went on to become the first black woman accredited to cover the White House.

Ms. Dunnigan became the head of the Associated Negro Press Washington Bureau on Jan. 1, 1947. She spent 14 years filing stories printed in 112 African-American newspapers across the country, and broke numerous barriers along the way.

Now, she will be honored with a six-foot bronze statue at the Newseum, a museum in Washington dedicated to the press and the First Amendment. The sculpture is being created by the artist Amanda Matthews of Lexington, Ky., and is based on a 1947 photograph of Ms. Dunnigan on the steps of the United States Capitol, holding a copy of The Washington Post.

“Alice was such a barrier breaker for women and people of color, we were happy to have the opportunity to embrace her here at the museum,” said Carrie Christoffersen, curator and vice president of exhibits at the Newseum.'

The work will be on view at the museum from Sept. 21 through Dec. 16. Afterward, it will be taken to Ms. Dunnigan’s hometown, Russellville, Ky., and installed on the grounds of the West Kentucky African-American Heritage Center.