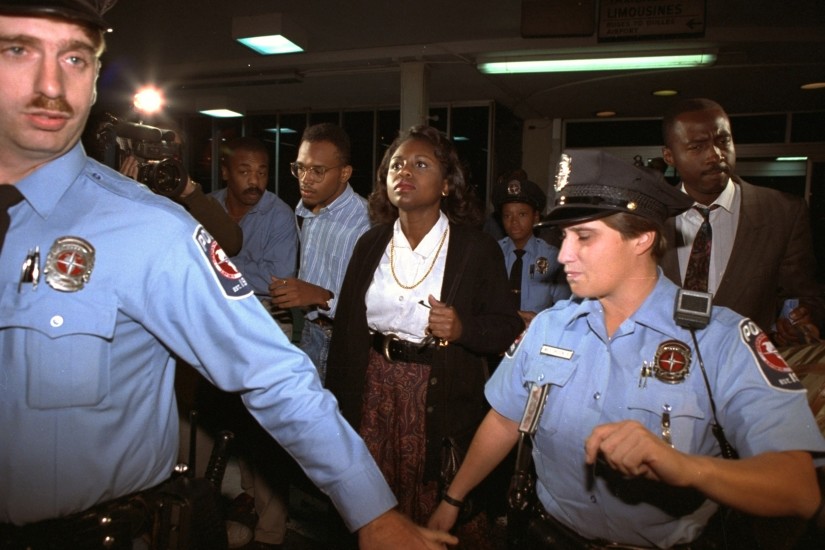 The facts underlying Christine Blasey Ford’s claim of being sexually assaulted by a young Brett Kavanaugh will continue to be revealed as confirmation proceedings unfold. Yet it’s impossible to miss the parallels between the Kavanaugh confirmation hearing of 2018 and the 1991 confirmation hearing for Justice Clarence Thomas. In 1991, the Senate Judiciary Committee had an opportunity to demonstrate its appreciation for both the seriousness of sexual harassment claims and the need for public confidence in the character of a nominee to the Supreme Court. It failed on both counts.

As that same committee, on which sit some of the same members as nearly three decades ago, now moves forward with the Kavanaugh confirmation proceedings, the integrity of the court, the country’s commitment to addressing sexual violence as a matter of public interest, and the lives of the two principal witnesses who will be testifying hang in the balance. Today, the public expects better from our government than we got in 1991, when our representatives performed in ways that gave employers permission to mishandle workplace harassment complaints throughout the following decades. That the Senate Judiciary Committee still lacks a protocol for vetting sexual harassment and assault claims that surface during a confirmation hearing suggests that the committee has learned little from the Thomas hearing, much less the more recent #MeToo movement.

With the current heightened awareness of sexual violence comes heightened accountability for our representatives. To do better, the 2018 Senate Judiciary Committee must demonstrate a clear understanding that sexual violence is a social reality to which elected representatives must respond. A fair, neutral and well-thought-out course is the only way to approach Dr. Blasey and Judge Kavanaugh’s forthcoming testimony. The details of what that process would look like should be guided by experts who have devoted their careers to understanding sexual violence. The job of the Senate Judiciary Committee is to serve as fact-finders, to better serve the American public, and the weight of the government should not be used to destroy the lives of witnesses who are called to testify.