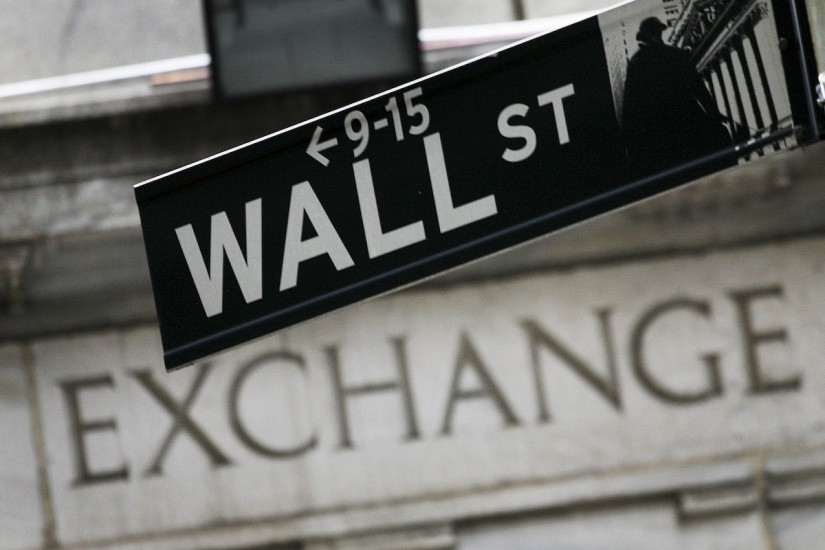 To prevent the Great Depression from ever happening again, the U.S. government subjected banks to stringent regulation. Franklin Roosevelt had campaigned on this issue as part of his New Deal in 1932, telling voters his administration would closely regulate securities trading: "Investment banking is a legitimate concern. Commercial banking is another wholly separate and distinct business. Their consolidation and mingling is contrary to public policy. I propose their separation."

He and his party kept this promise. First, they insured commercial banks and the savers they served through the Federal Deposit Insurance Corporation (FDIC). Then, with the Banking Act of 1933 (a.k.a. the Glass-Steagall Act), they separated these newly secure institutions from the investment banks that engaged in riskier financial endeavors. For decades afterward, such restrictive regulation ensured, as the adage went, that bankers had only to follow rule 363: pay depositors 3 percent, charge borrowers 6 percent, and hit the golf course by 3 p.m.

This steady state persisted until the latter 1970s, when politicians hoping to jolt a stagnant economy pushed deregulation. Over several decades, policymakers eroded Glass-Steagall separations. Most of what remained was repealed in 1999 by act of Congress, allowing big commercial banks, flush with the deposits of savers, to lumber into parts of the financial business that had, since the New Deal, been the province of the smaller, more specialized investment banks.

These nimbler firms, crowded by bigger brethren out of deals they might once have made, now had to seek riskier and more complicated ways to make money. Congress gave them one way to do so in 2000, with the Commodity Futures Modernization Act, deregulating over-the-counter derivatives—securities that were essentially bets that two parties could privately make on the future price of an asset.
Like, for example, bundled mortgages.

The stage was now set for investment banks to reap immense near-term profits by betting on the continuing rise of real-estate values—and also for such banks to fail once the billions on their balanced sheets proved illusory because ultimately, overextended American borrowers— who had been sold more debt than they could afford, secured on ephemeral assets—began to default. In an ever-speeding spiral, the bundled mortgage securities lost their AAA credit ratings, and banks fell headlong into bankruptcy.