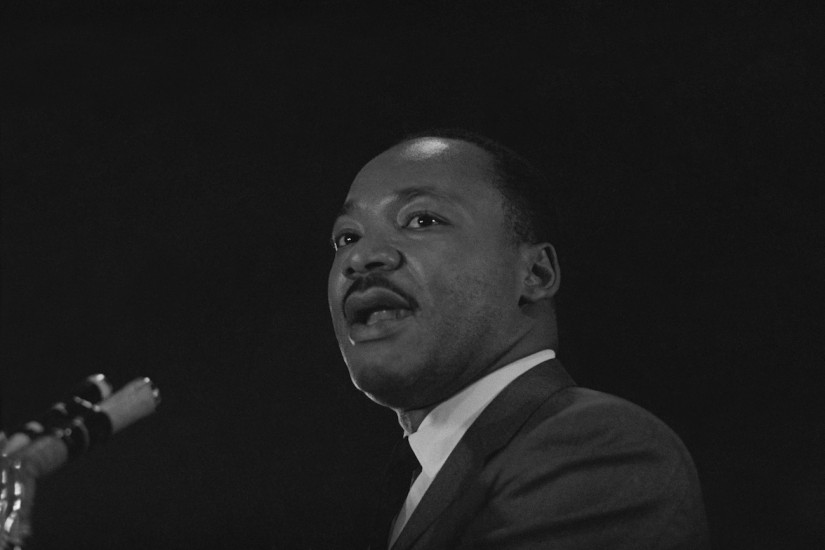 After the Watts uprising, Dr. King focused on the racial dishonesty of the North which “showered praise on the heroism of Southern Negroes.” But concerning local conditions, “only the language was polite; the rejection was firm and unequivocal.” The uneven attention was clear, he noted: “As the nation, Negro and white, trembled with outrage at police brutality in the South, police misconduct in the North was rationalized, tolerated and usually denied.”

Dr. King also highlighted white people’s illegal behavior that helped produced Northern ghettos: The white man “flagrantly violates building codes and regulations, his police make a mockery of law, and he violates laws on equal employment and education and the provisions for civic services,” he said in an address to the American Psychological Association in 1967.

In his 1967 book “Where Do We Go From Here,” Dr. King noted the limits of Northern liberalism: “Negroes have proceeded from a premise that equality means what it says.” “But most whites in America, including many of good will,” he wrote “proceed from a premise that equality is a loose expression for improvement. White America is not even psychologically organized to close the gap.”

That still holds true. In 2014, the Civil Rights Project at U.C.L.A. found that New York State’s schools were the most segregated in the nation. Low-income students of color languish in underfunded schools while wealthier students attend better-resourced ones. And white parents are still tremendously resistant to school rezoning, just as they were 50 years ago.

At the same time, many people have condemned the disruptive tactics of Black Lives Matter activists, claiming they should be more like Dr. King.

In April 1963, Dr. King sat alone in the Birmingham jail. He knew the rabid side of white supremacy very intimately. And yet he wrote that “the white moderate, who is more devoted to order than to justice,” was more of an impediment than “the White Citizens Counciler or the Ku Klux Klanner.”

For too long, order has been more important than justice. We can honor Dr. King’s legacy by taking uncomfortable, disruptive, far-reaching action to remedy the problems to which he devoted his life.