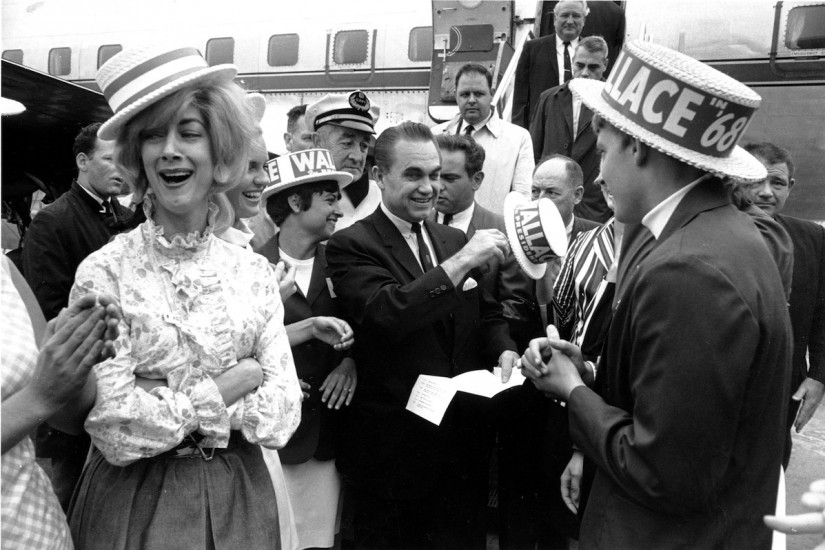 Howard Schultz, the former chief executive of Starbucks, cannot win the presidency as an independent candidate. But is there someone who could? Is there any chance a third-party candidate could contest the presidency and win?

The short answer is no. As long as the United States has an Electoral College and winner-take-all process for presidential elections, third-party and independent candidates will have a hard time finding any traction.

There have been times in American history, though, when third-party candidates have upended the political landscape, winning entire regions of the country, although never the presidency. But unlike Schultz, those candidates weren’t self-proclaimed “independents”railing against “divisiveness” from the center; they were polarizers who built support by cultivating personal followings and sharpening ideological, cultural and geographic divides.

Formed in early 1892 in an effort to make the farmer’s cooperative movement a national political crusade, the Populist Party hoped to, in the words of one leader, “march to the ballot box and take possession of the government, restore it to the principles of our fathers, and run it in the interest of the people.” That summer, delegates at a nominating convention in Omaha chose James Weaver, a former Union Army general, for president and a Confederate veteran, James Field, for vice president, a bisectional ticket meant to unify farmers in the North and South.

Weaver’s campaign pamphlet, “A Call to Arms,” provides a taste of the candidate’s rhetoric in the presidential campaign. “Capitalists have entrenched themselves within the governments of the world and wield the machinery of state as the policeman does the baton and the revolver — to inspire fear, control the refractory and suppress revolt,” Weaver wrote. He called on the nation’s farmers and laborers to “make the year 1892 memorable for all time to come as the period when the great battle for industrial emancipation was fought and won in the United States.” This was the language of division and conflict, of class warfare and unambiguous opposition to a well-defined political enemy. And it helped the Populist Party win 8.5 percent of ballots cast, four Western states and 22 electoral votes overall — an unusually strong showing for a third party in American presidential politics.