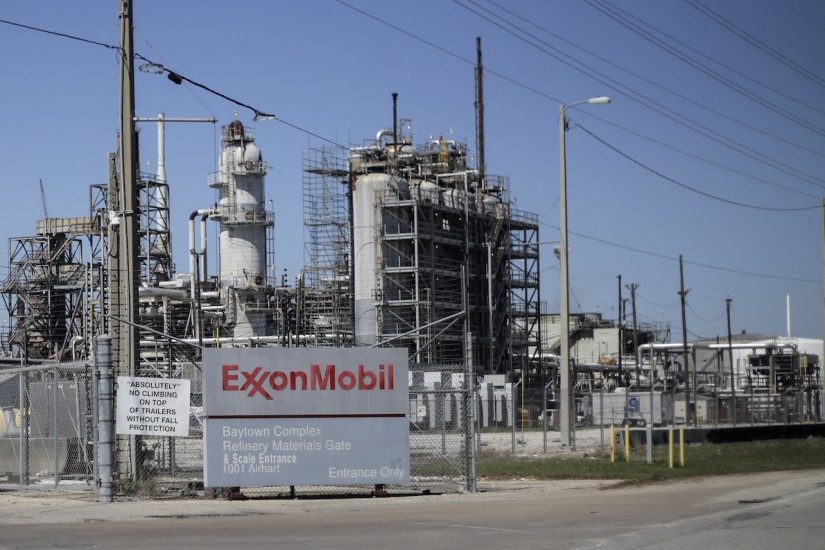 From the moment that a light gets turned on in the morning, every action of a Western life uses energy. Its easy availability—thanks largely to the so-called fossil fuels—gave us modernity, and now the endless combustion of all that coal and gas and oil has triggered the end of the Holocene and is calling into question the very survival of our civilization. Some of the richest companies on earth have been in the energy business, and geopolitics has long followed the oil derrick. Even our domestic politics is dominated by this industry more than any other; it is, after all, where the Koch brothers made their mint.

So the wonder is how little attention we actually pay to the subject. In the Western world, we have taken abundant energy so much for granted that it might as well be air or water—only its absence, during a blackout or an oil embargo, really attracts our notice. I only viscerally grasped the meaning of energy when in rural Ghana and Côte d’Ivoire, where newly cheap solar panels were providing the first reliable flow of electrons to villages that had never known artificial light or the breeze of an electric fan. Seeing the pure, undistilled pleasure that this small miracle provided was like traveling back in time—or, given the high-tech and sustainable source of this newfound power, traveling forward.

Richard Rhodes’s Energy: A Human History, Matthieu Auzanneau’s Oil, Power, and War: A Dark History, and Kate Ervine’s Carbon all time-travel in both directions, offering us visions of a much cleaner future and tracing the origins of our ominously polluted present. Since this is the great existential crisis of our time, it’s a good sign that a robust literature is emerging, of which these volumes are solid examples. But though much of their discussion is about history, the crucial questions turn on what comes next. As the excitement over the Green New Deal proposed by Alexandria Ocasio-Cortez (among others) makes clear, that future is very much up for grabs.