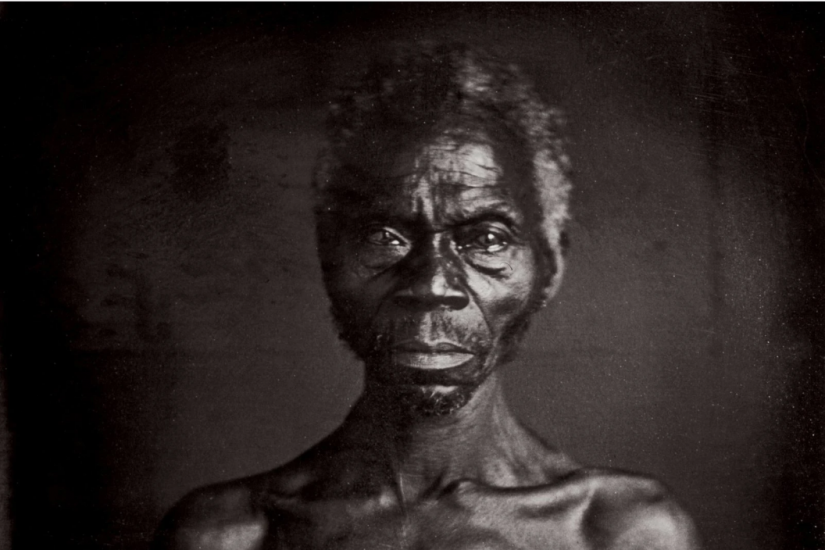 The two slaves, a father and daughter, were stripped to the waist and positioned for frontal and side views. Then, like subjects in contemporary mug shots, their pictures were taken, as part of a racist study arguing that black people were an inferior race.

Almost 170 years later, they are at the center of a dispute over who should own the fruits of American slavery.

The images of the father and daughter, identified by their first names, Renty and Delia, were commissioned by a professor at Harvard and are now stored in a museum on campus as precious cultural artifacts.

But to the Lanier family, they are records of a personal family history. “These were our bedtime stories,” Shonrael Lanier said.

On Wednesday, Ms. Lanier’s mother, Tamara, 54, filed a lawsuit in Massachusetts saying that she is a direct descendant of Renty and Delia, and that the valuable photographs are rightfully hers. The case renews focus on the role that the country’s oldest universities played in slavery, and comes amid a growing debate over whether the descendants of enslaved people are entitled to reparations — and what those reparations might look like.

“It is unprecedented in terms of legal theory and reclaiming property that was wrongfully taken,” Benjamin Crump, one of Ms. Lanier’s lawyers, said. “Renty’s descendants may be the first descendants of slave ancestors to be able to get their property rights.”

Jonathan Swain, a spokesman for Harvard, declined to comment on the lawsuit.

Universities in recent years have acknowledged and expressed contrition for their ties to slavery. Harvard Law School abandoned an 80-year-old shield based on the crest of a slaveholding family that helped endow the institution. Georgetown University decided to give an advantage in admissions to descendants of enslaved people who were sold to fund the school.

A series of federal laws has also compelled museums to repatriate human remains and sacred objects to Native American tribes.

The lawsuit says the images are the “spoils of theft,” because as slaves Renty and Delia were unable to give consent. It says that the university is illegally profiting from the images by using them for “advertising and commercial purposes,” such as by using Renty’s image on the cover of a $40 anthropology book. And it argues that by holding on to the images, Harvard has perpetuated the hallmarks of slavery that prevented African-Americans from holding, conveying or inheriting personal property.