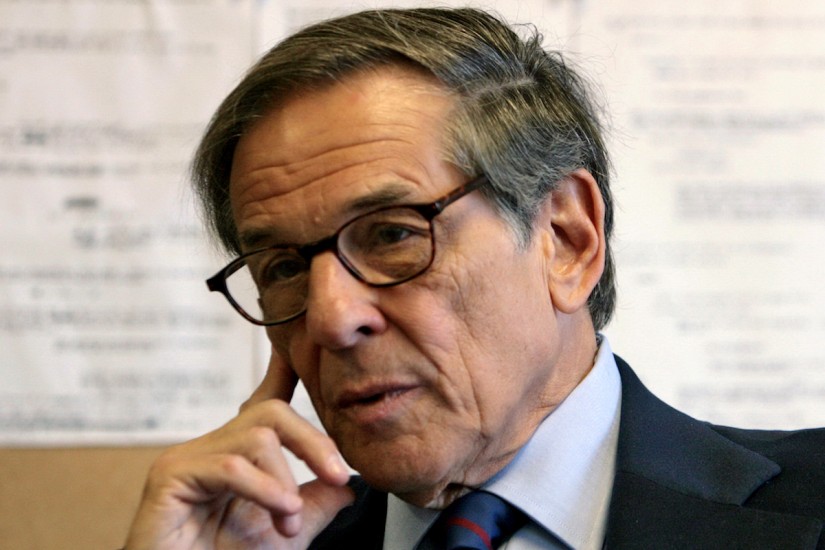 Four decades ago, Robert A. Caro began writing a multipart biography he calls The Years of Lyndon Johnson. Over 3,000 pages and a Pulitzer later, he’s still working on the fifth and (allegedly) final volume.

“In writing about me and my hopes of finishing, [journalists] often express their doubts of that happening in a sarcastic phrase: ‘Do the math,’?” Caro, 83, writes in the introduction to Working, a new book about his research.

Yet concern over longevity might be better suited to his tools. Caro writes first drafts longhand, then types them up, complete with carbon copies, on a Smith-Corona Electra 210 typewriter. He spoke to Popular Mechanics about the equipment that has facilitated some of the best historical writing of our time, or any time.

Popular Mechanics: What do you bring with you when you go to the archives?

It makes me think more. Today everybody believes fast is good. Sometimes slow is good.

Almost two years ago, Ina [Caro’s wife] and I went down [to the archives], and I’m sitting there, in the reading room, writing my notes. Everybody else is standing there taking photographs of their documents. They do it with cell phones now. If you saw me there, you’d see one person who’s not in the modern age.

PM: Have you ever been tempted to switch to pictures?

RC: No. I feel there’s something very important, to be able to turn the pages yourself. I don’t want anything standing in between me and the paper. People compliment me on finding out how [Johnson] rose to power so fast in Congress by using money. That happened down there, and it was a vague, amorphous thing. I was sitting there with all these boxes, taking all these notes.