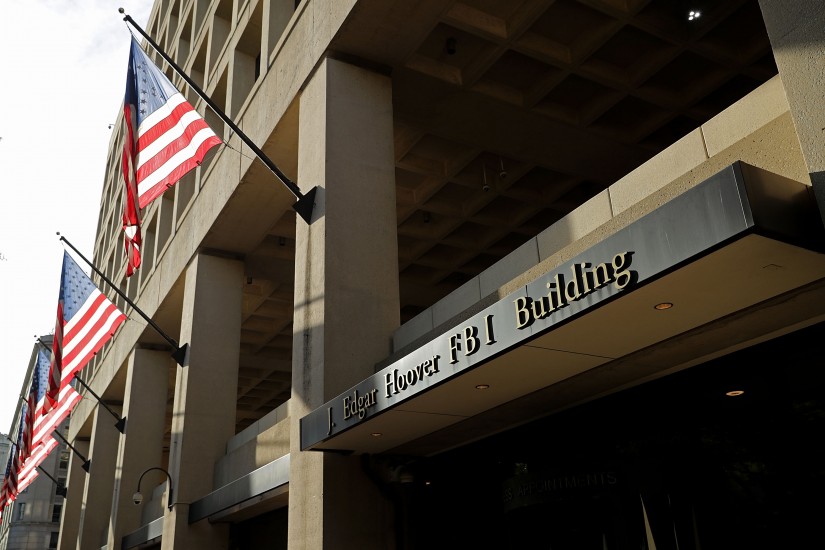 President Trump may think he has sent a stern warning to leakers and independent bureaucrats unwilling to toe the White House line. Instead, he may well have incited an internal rebellion.

That’s what happened in 1972, when President Richard Nixon suddenly found himself in a position to replace J. Edgar Hoover, the long-serving and infamous F.B.I. director. Suspicious of the F.B.I.’s independence, Nixon tried to appoint a successor who would bring the bureau under White House influence. To his surprise, he set in motion the events that led to the Watergate scandal — and ultimately to his own resignation.

Nixon did not fire Hoover. Indeed, no president had the chutzpah to fire Hoover, who took office in 1924 under Calvin Coolidge and went on to serve seven other presidents — four Democrats and three more Republicans. According to popular myth, Hoover achieved this astonishingly long tenure by blackmailing politicians with tidbits from his secret files. In truth, though he was hardly above arm-twisting and gossip-mongering, much of his power came from more mundane sources, including his skill at promoting the F.B.I.’s nonpartisan image.