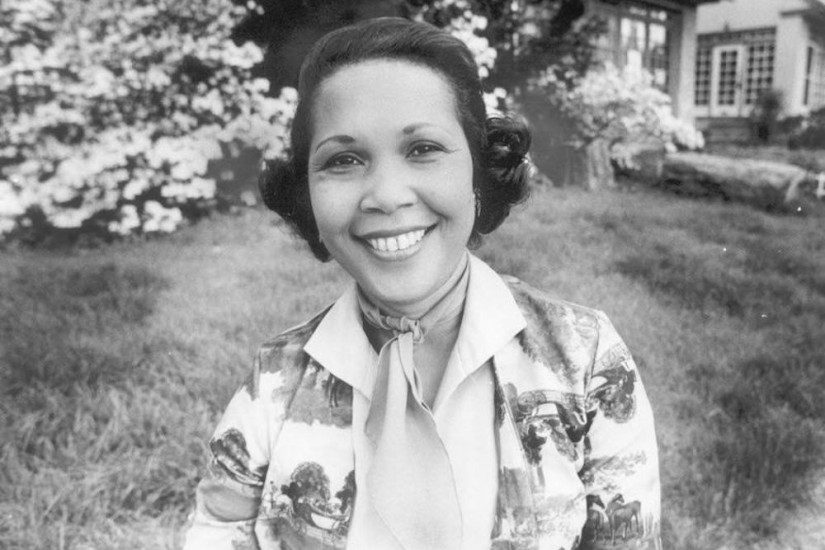 The plan was daring, even risky: Convince the entire all-black student body to walk out of school and not return until the government gave them a bigger, better building — one like the white students had.

Yet if Barbara Johns, a 16-year-old student at Robert Russa Moton High School in Farmville, Va., was daunted, she did not show it as she announced the plan from the school’s auditorium stage.

Barbara would achieve more than she had hoped: She would help change the entire education system in the United States by taking part in one of five cases that would be consolidated into Brown v. Board of Education, the landmark 1954 Supreme Court case in which the justices unanimously ruled that racial segregation in schools was unconstitutional.

The case Barbara would join, Davis v. County School Board of Prince Edward County, would not only have the largest group of plaintiffs; it would also be the only one that was led by students.

But that was all in the future on that April 23, 1951, as 450 students awaited her instruction in the auditorium. After she proposed the walkout, some students said they were afraid they’d get into trouble with the school authorities or even arrested.

There were many experiences in Barbara’s life that had led her to organize the  protest, but the catalyst came one morning earlier that month when she had a particularly difficult time getting to school.

She had just finished helping her four younger siblings get dressed, shuffled them out the door and left for school herself when she realized that she had forgotten her lunch and ran back home to retrieve it. By then she had missed her school bus and wound up stranded on the side of the road trying to hitchhike a ride to make it to class on time.

An hour passed. No luck.

Then she saw the “white bus” go by; unlike her usual bus, a segregated one for black students that was always overcrowded, this one was half empty.
“Right then and there,” she later wrote in an unpublished diary, “I decided that indeed something had to be done about this inequality.”