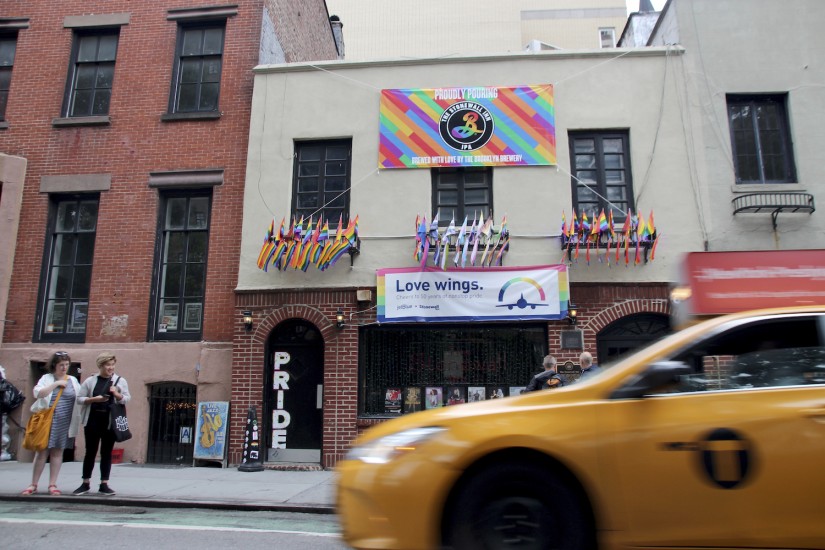 Here’s one story about how a marginalized group won its rights. Early in the morning of June 28, 1969, the police raided the Stonewall Inn, a gay bar in Manhattan’s Greenwich Village, but this time the patrons didn’t go quietly. A mutiny against police harassment erupted and spread; street rioters even set the bar on fire. Over the next four nights, there were demonstrations on the block. Sustained political mobilization followed. An act of resistance became a flash point in the struggle for L.G.B.T. dignity and equality. The fire set at Stonewall burns still.

That’s how justice is won, right? A subjugated group, taking its destiny into its hands, valiantly rebels against its oppressors.

But wait: England basically decriminalized homosexuality in 1967, fully 36 years before it was decriminalized in the United States in Lawrence v. Texas. And England never had a Stonewall. How did its big stride toward gay liberation take place?

Let’s try out a very different story. In 1967, a Welsh member of the House of Commons by the name of Leo Abse submitted a “private member’s bill” — a bill without party support — holding that what consenting adults of the same sex did in private wasn’t the law’s concern. Then he used every trick in the book to get it passed.

Mr. Abse was Jewish by heritage, Labour by party affiliation, Freudian by conviction and heterosexual by orientation — a happily married father of two. He had a weakness for gaudy shirts and curious jackets better suited to the Beatles in their “Sgt. Pepper” phase than to the House of Commons.

Yet he was remarkably deft at the cajoling, salesmanship and favor-trading that a private member’s bill required. The last member of Parliament who had tried to reform the law on sexual offenses lost his seat, and the Labour Party wouldn’t risk taking up the cause. (The prime minister, Harold Wilson, privately calculated that it could cost the party millions of votes.) Still, after filibusters and debate that stretched through most of the night of July 4, 1967, the Jewish Welshman finally got the bill through; it survived a fierce gantlet of opposition with a one-vote margin of support. For the first time in its history, as a result of the Sexual Offences Act of 1967, England would officially condone homosexuality.

So how come you’ve never heard of Leo Abse?

For the sake of a “usable past” — a historical narrative that serves the political needs of the present — some people get the yellow-highlighter treatment; others get the Wite-Out. And the narrative we’ve come to cherish, when it comes to the rights of historically marginalized groups, is that of self-deliverance, in which the oppressed defy and ultimately defeat their oppressors. Indeed, we’ve come to distrust anything that looks like a politics of benevolence.