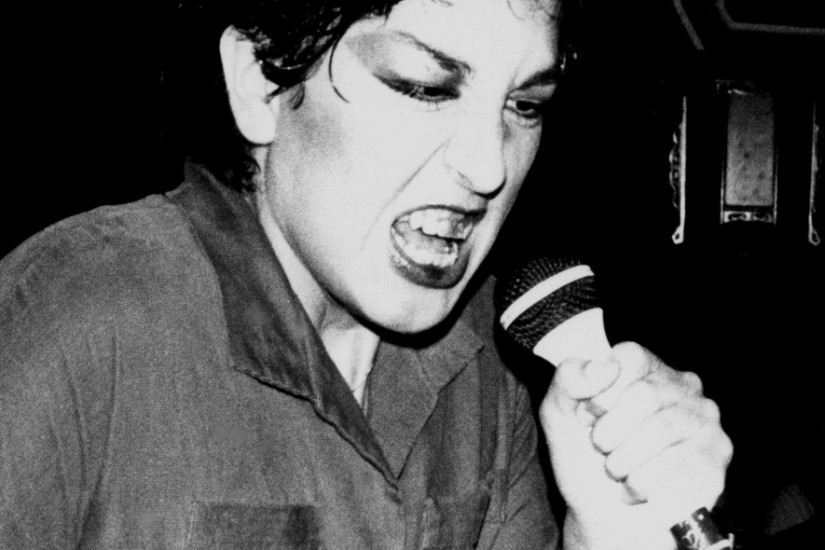 Bill Hong was a Cantonese immigrant dad in his late 40s, running a restaurant in Los Angeles’ Chinatown neighborhood with his sister Anna Hong and her husband Arthur, when two young promoters approached him with a business proposition: What did Hong think about renting out the restaurant’s upstairs banquet hall on the evenings when it wasn’t being used?

It was 1979, and LA was struggling. The entire country had plunged into a deep recession just a few years prior, and now Chinatown and the city’s downtown areas were falling into disrepair. More recent Chinese immigrants had started moving to suburban enclaves like the San Gabriel Valley, bypassing Chinatown and its businesses completely; the non-Chinese customers who used to flock to the neighborhood for exotic chow mein dinners were now avoiding downtown altogether.

When Bill Hong said yes to the promoters, he was trying to be practical. He knew the restaurant needed more customers; maybe letting a few young bands play could help bring them in. He never could’ve foreseen that his family’s establishment, the Hong Kong Low—located on a small street called Gin Ling Way—would become a focal point for a seminal music scene: West Coast punk.

Nor did he know how many times the restaurant’s toilet would get smashed in the process.

Hong’s restaurant—known as the Hong Kong Café to showgoers—was far from the only Asian restaurant to incubate the California punk scene. In the late 1970s and early ‘80s, from Sacramento to San Francisco, some of the state’s most important punk venues were actually Chinese and Filipino restaurants. At eateries like Sacramento’s China Wagon and Kin’s Coloma, or San Francisco’s Mabuhay Gardens, now-iconic bands such as X, the Germs, and Black Flag played some of their most memorable early gigs. The Hong Kong wasn’t even the first place in LA’s Chinatown to host gigs: the restaurant across the courtyard, Madame Wong’s, had already been doing the same for at least a year.

Unbelievably, the Hong Kong continued dinner service as usual during gigs, which took place almost every night. “Downstairs, there would be Chinese people eating dinner with their families. And upstairs, there would be this crazy punk stuff going on,” says Christy Shigekawa, Bill Hong’s great-niece. “You could see them going up the stairs, and people would be like, ‘Uh…’ Sometimes the ceiling would be shaking.”