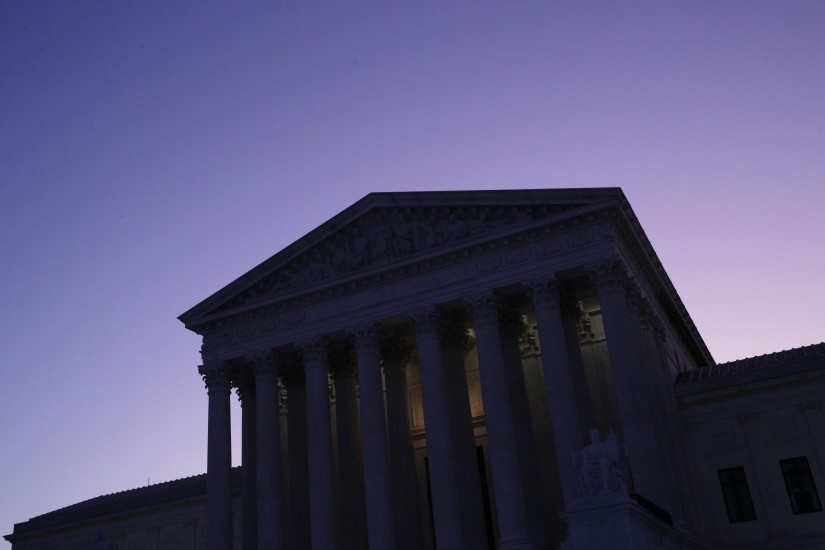 The 'Memorial to the Murdered Jews of Europe' in Berlin.
Tomas Castelazo/Wikimedia Commons

What can be compared to the Holocaust? Everything? Detention camps on America’s border? Nothing? This history war, generally the province of academics, has recently become part of American political discourse.

Into this discussion comes Susan Neiman’s “Learning From the Germans.” Neiman, who has lived in Germany for much of her adult life, and who directs Berlin’s Einstein Forum, contrasts Germany’s response to the Holocaust with America’s response to slavery and centuries of racial discrimination. Her concern is not “comparative evil” — which event is worse — but “comparative redemption,” how each community has responded to and reframed the memory of its unsavory past. Neiman contends that postwar Germany, after initially stumbling badly, has done the hard work necessary to grapple with and come to terms with the legacy of the Holocaust in a way that could be a lesson to America in general, and the American South in particular.

For two decades after World War II, Germany — East and West – practiced “moral myopia.” Communist East Germany claimed that since it was a postwar antifascist state and all the former Nazis were in West Germany (they were not), it bore no responsibility for genocide. West Germans, in Neiman’s words, “from dogcatcher to diplomat,” falsely insisted that only the Third Reich’s leadership knew of the mass murder. “Our men were gallant fighters, not criminals,” one German told her. Chancellor Konrad Adenauer appointed former Nazis to some of the government’s highest jobs, thus telegraphing the message that, on a personal level, all was forgiven. Even the reparation process, Neiman says, was “meanspirited and arduous.” Auschwitz survivors received a smaller pension than former SS guards and their widows. Simply put, Germans, East and West, refused to articulate the words: I was guilty.

What changed? In the late 1960s West German children and grandchildren of Nazis began to struggle with their families’ crimes. Having watched the televised Eichmann and Auschwitz trials, and inspired by student protests sweeping Europe, young Germans demanded an honest account of past wrongs. That confrontation with history, while hardly complete and now under attack from right-wing forces, remains far more extensive and honest, Neiman says, than anything that occurred in the United States regarding slavery and discrimination.