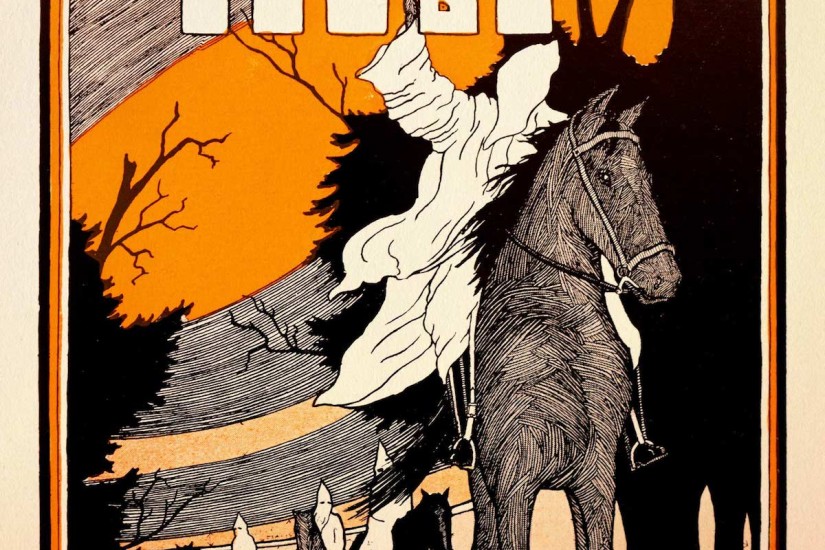 A 1936 photograph of Brandon Hall in Washington, Miss., where Henrietta Wood was enslaved in the 1850s.
James Butters/Historic American Buildings Survey, via Library of Congress Prints and Photographs Division
…

In 1853, Wood was a free black woman living and laboring as a domestic worker in Cincinnati when she was lured across the Ohio River and into the slave state of Kentucky by a white man named Zebulon Ward. Ward sold her to slave traders, who took her to Mississippi. A cotton planter bought her there and later took her to Texas, where she remained enslaved through the Civil War.

Wood eventually returned to Cincinnati, and in 1870 sued Ward for $20,000 in damages and lost wages. In 1878, an all-white jury decided in Wood’s favor, with Ward ordered to pay $2,500, perhaps the largest sum ever awarded by a court in the United States in restitution for slavery.

Though largely forgotten, even by historians, Wood’s case was widely covered by newspapers in 1878, including by The New York Times in an article headlined, “An Unsettled Account.” It was understood at the time that the case raised the question of what formerly enslaved people in general were owed. As The Times put it, “Who will recompense the millions of men and women for the years of liberty of which they have been defrauded?”

Freed people asked that question from the beginning. Present-day demands for reparations build on a long history of struggle that predates Wood’s suit. Yet her victory also stands out as exceptional in that history, a testament to both the revolutionary possibilities created by the Civil War, and their limits.

Wood’s lawsuit would not even have been possible without the Reconstruction Amendments that abolished slavery and expanded citizenship. But Reconstruction also ended without reparations, and by 1878, white Democrats had used force and fraud to overthrow Republican state governments across the former Confederacy. The counterrevolution robbed black citizens of the political power they could have used to pursue reparations laws back then, while former slaveholders and their immediate descendants still lived.

This left the judiciary as one of the few arenas in which former slaves could have advanced restitution claims. Yet that way, too, was riddled with difficulty. A court recognized Wood’s standing to sue because she had been kidnapped, “wrongfully enslaved.” For the millions of people who had been enslaved legally, the courts did not offer clear paths to reparations and Wood’s victory did not result in a wave of other suits.