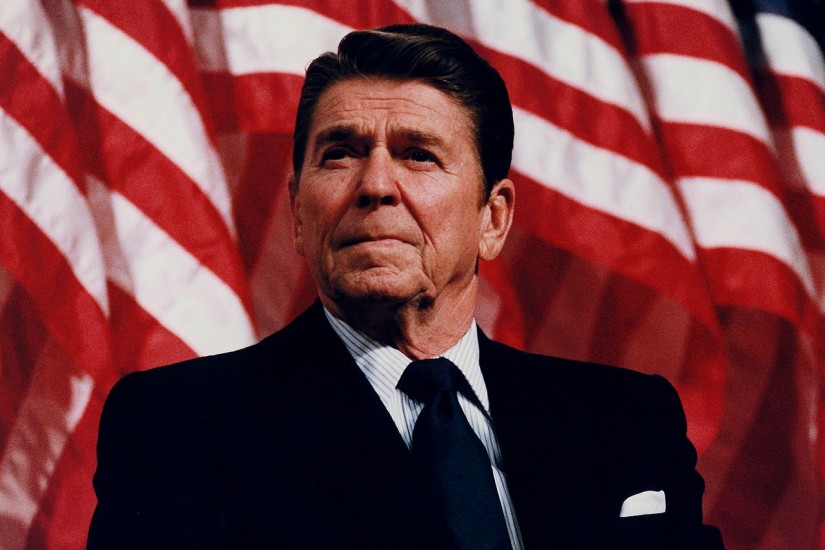 For nearly 30 years, the Republican Party has increasingly resembled a religion, with Ronald Reagan as its deity. Party leaders endlessly quote him, and every GOP presidential nominee until Donald Trump ran on a platform they thought was barely changed from Reagan’s 1980 campaign. No wonder conservative talk radio icon Rush Limbaugh calls our 40th president “Ronaldus Magnus”: Ronald the Great.

This religion’s creed—let’s call it Reaganism—is simple. Government and taxes are bad, private entrepreneurship and supply-side economics is good. Social conservatism and unofficial endorsement of Christianity is essential to national well-being. Around the world, America should speak loudly, carry the biggest stick and never be afraid of using it. Proclaim and practice these truths and political success will be yours.

This canon has been repeated for so long that it seems self-evidently true to Republicans and movement conservatives. But it’s simply not the sum of what Reagan believed.

I discovered this while researching my new book on Reagan’s life. I learned that election returns show Americans don’t want what Reaganism’s high priests are preaching. More crucially, I learned that everything I thought I knew about Reagan was wrong—that Reaganism misrepresents Reagan’s own views.

Heresy! some readers will cry. How can a man who backed Barry Goldwater, who said that “libertarianism is the heart of conservatism,” and who told America that “government is not the solution to the problem, it is the problem” be a New Deal conservative? The answer is that while all those statements are true, they exist in the context of a much more pro-government world view than Reaganism admits.