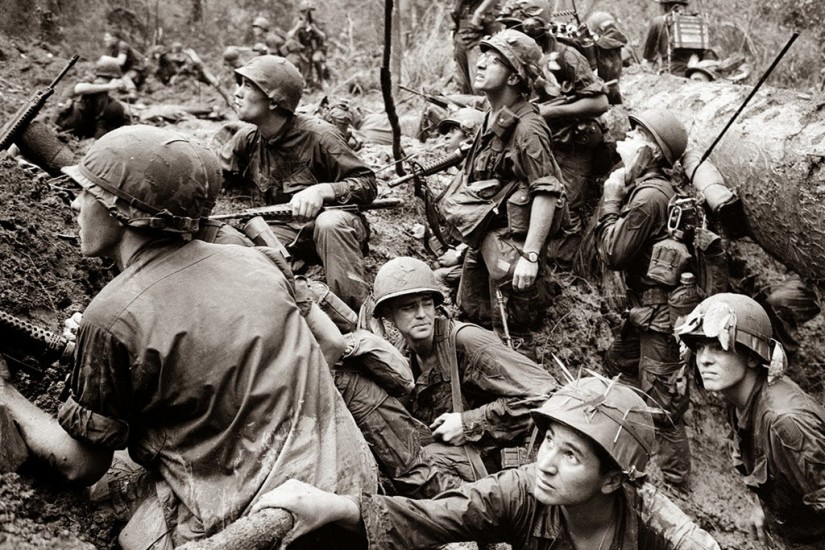 Even today, Americans argue over the Vietnam War: what was done, what mistakes were made, and what were the lasting effects on American power. This sad history returns because of Bob Kerrey’s appointment as chairman of the American-sponsored Fulbright University Vietnam, the country’s first private university. That appointment has also prompted the Vietnamese to debate how former enemies can forgive and reconcile.

What is not in dispute is that in 1969 a team of Navy SEALs, under a young Lieutenant Kerrey’s command, killed 20 unarmed Vietnamese civilians, including women and children, in the village of Thanh Phong. Mr. Kerrey, who later became a senator, a governor, a presidential candidate and a university president, acknowledged his role in the atrocity in his 2002 memoir, “When I Was a Young Man.”

Those in the United States and Vietnam who favor Mr. Kerrey’s appointment see it as an act of reconciliation: He has confessed, he deserves to be forgiven because of his efforts to aid Vietnam, and his unique and terrible history makes him a potent symbol for how both countries need to move on from their common war.

I disagree. He is the wrong man for the job and regarding him as a symbol of peace is a failure of moral imagination.