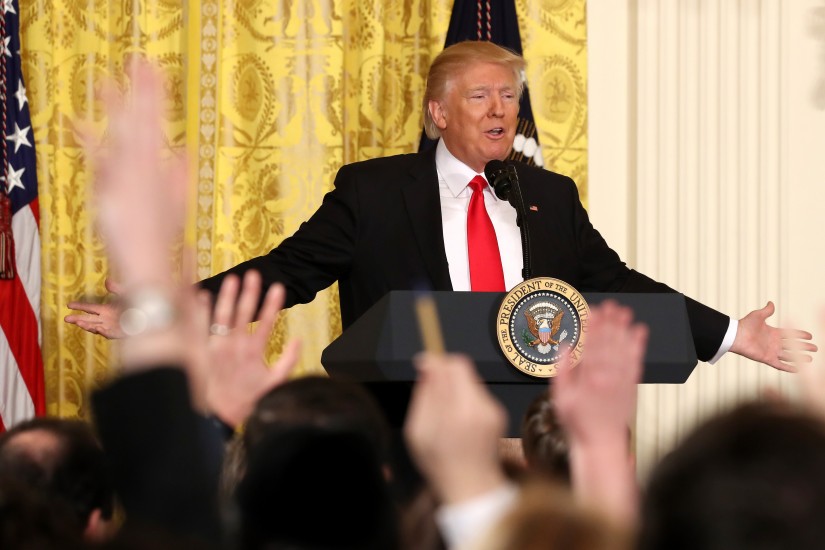 The sky is not falling and no lights are flashing red, but Americans have nonetheless embraced a highly charged, counterproductive way of thinking about politics as a “new Cold War” between democracy and totalitarianism. The works of Hannah Arendt and George Orwell have risen on the best-seller charts. Every news story produces fear and trembling.

History raises serious doubts about how helpful this tyrannophobic focus on catastrophe, fake news and totalitarianism really is in dealing with the rise of the populist right, of which this bumbling hothead of a president is a symptom. Excessive focus on liberal fundamentals, like basic freedoms or the rule of law, could prove self-defeating. By postponing serious efforts to give greater priority to social justice, tyrannophobia treats warning signs as a death sentence, while allowing the real disease to fester.

If there is one lesson from the 20th century worth learning, it is that an exclusive focus on the defense of liberal fundamentals against a supposed totalitarian peril often exacerbates the social and international conflicts it seeks to resolve. This approach to politics threatens to widen the already yawning gulf between liberal groups and their opponents, while distracting from the deeply rooted forces that have been fueling right-wing populist politics, notably economic inequalities and status resentments.