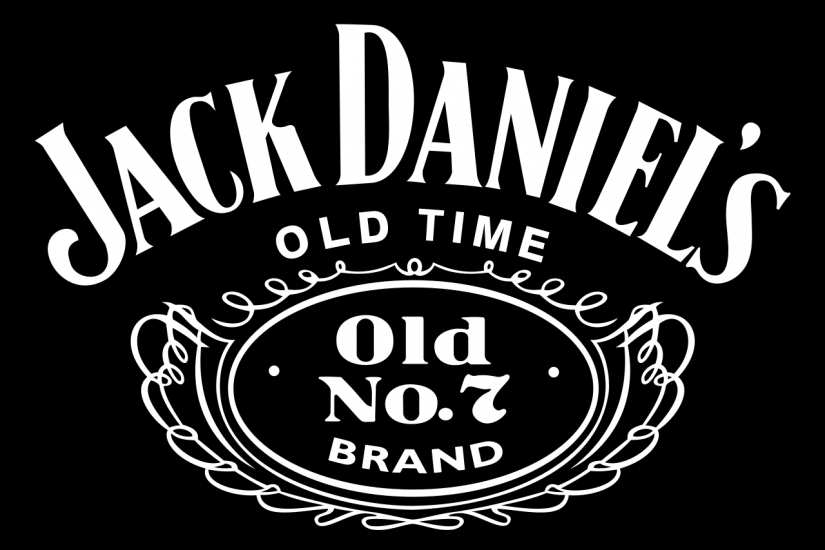 Fawn Weaver was on vacation in Singapore last summer when she first read about Nearest Green, the Tennessee slave who taught Jack Daniel how to make whiskey.

Green’s existence had long been an open secret, but in 2016 Brown-Forman, the company that owns the Jack Daniel Distillery here, made international headlines with its decision to finally embrace Green’s legacy and significantly change its tours to emphasize his role.

“It was jarring that arguably one of the most well-known brands in the world was created, in part, by a slave,” said Ms. Weaver, 40, an African-American real estate investor and author.

Determined to see the changes herself, she was soon on a plane from her home in Los Angeles to Nashville. But when she got to Lynchburg, she found no trace of Green. “I went on three tours of the distillery, and nothing, not a mention of him,” she said.

Rather than leave, Ms. Weaver dug in, determined to uncover more about Green and persuade Brown-Forman to follow through on its promise to recognize his role in creating America’s most famous whiskey. She rented a house in downtown Lynchburg, and began contacting Green’s descendants, dozens of whom still live in the area.

Scouring archives in Tennessee, Georgia and Washington, D.C., she created a timeline of Green’s relationship with Daniel, showing how Green had not only taught the whiskey baron how to distill, but had also gone to work for him after the Civil War, becoming what Ms. Weaver believes is the first black master distiller in America. By her count, she has collected 10,000 documents and artifacts related to Daniel and Green, much of which she has agreed to donate to the new National Museum of African American History and Culture in Washington.