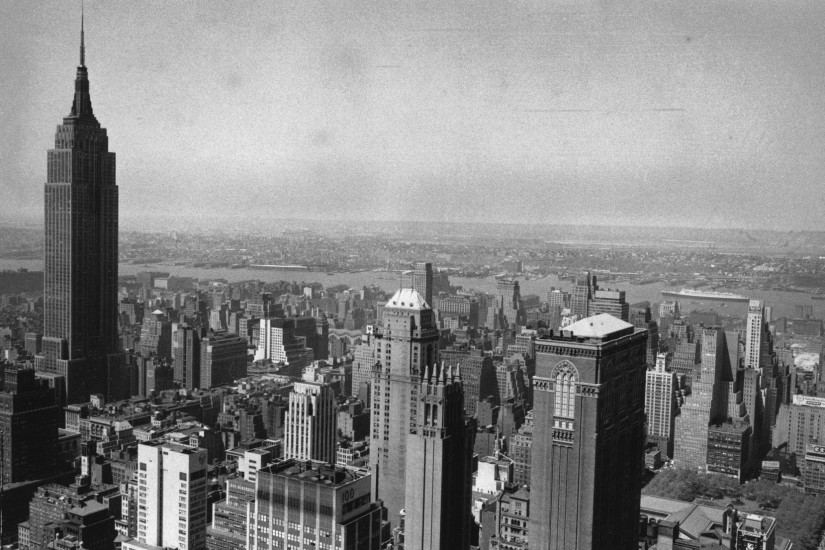 New York City skyline in May of 1962.
William Lovelace/Getty Images

Ninety years ago, Donald Trump’s father was arrested at a Klan parade — in Queens. Fifty-five years ago, more than 10,000 white mothers marched over the Brooklyn Bridge to protest a very modest school desegregation program. Fifty years ago, 16,000 people packed into Madison Square Garden to cheer George Wallace’s candidacy for president. And a mere three years ago, New York City settled a federal lawsuit that had branded the NYPD’s stop-and-frisk practices unconstitutional and a form of racial profiling.

The events in Charlottesville earlier this month have focused urgent public attention on the history of white nationalism and white supremacy in the South. But there is a danger that this necessary focus on the South will obscure the long and sordid history of racism in the North, where it often hides behind polite faces, coded language, arcane policies and venal law enforcement rather than torch-lit marches through the streets. But that does not mean the racism of the Jim Crow North is less destructive, or its history is less important.

As in the South, that task of confronting historical racism will not happen only through the removal of metal sculptures. The first step is to understand the history of racism outside of the South, in the regions of the United States we call the Jim Crow North. Racial injustice was not a regional sickness. It was a national cancer.

Many did so at the same time they condemned racism in the South. Indeed, one of the longest-standing facets of Northern racism and segregation was the constant deflection to the problems in the South. “Ultraliberal New York had more integration problems than Mississippi,” Malcolm X observed. “The North’s liberals have been for so long pointing accusing fingers at the South and getting away with it that they have fits when they are exposed as the world’s worst hypocrites.”