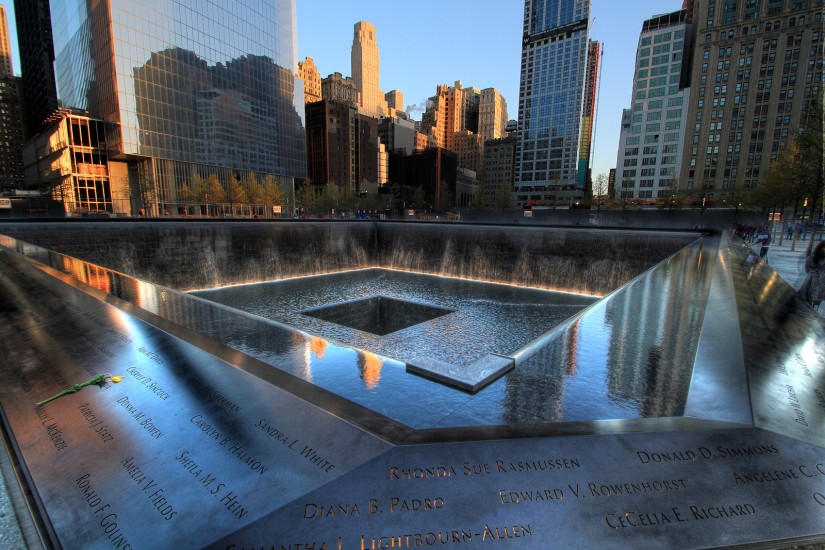 Many commentators in the wake of the 9/11 attacks referenced the Japanese attack at Pearl Harbor, which President Roosevelt insisted in front of a joint session of Congress would “live in infamy” with the American people. It certainly remained a vivid reminder of the nation’s sacrifice during World War II 15 years later, but its place in American memory gradually and inevitably shifted. Very few Americans now take the time each Dec. 7 to remember the 1,177 sailors killed on the USS Arizona, most of whose remains lie in the ship’s hull. The few news stories that do appear feature the few remaining World War II veterans, but at some point in the not-too-distant future we will have lost that final living link to World War II.

Some may insist that the fear of “Radical Islam” and hatred or suspicion of Muslims unleashed by the 9/11 attacks will help to keep the memory of September 11 alive as a “day which will live in infamy.” This is doubtful. Americans refused to purchase German automobiles in the ’50s, but the country was engaged in a process of reconciliation with both Germany and Japan by the end of the decade. That process was encouraged in the case of the former as a result of a shared enemy in the Soviet Union. Germany admitted its guilt and took steps to come to terms with its past. No such contrition took place in Japan during the postwar period. Indeed, Japan continues to struggle with admitting to war crimes committed between the start of the Sino-Japanese War in 1937 and Japan’s surrender in 1945.

And yet few, if any, Americans harbor negative thoughts that surface each year on Dec. 7. Americans rallied, along with the rest of the world, to help Japan following the tsunami that struck the island in 2011 and that relief was not tempered in any way by the memory of Pearl Harbor.

There is no immediate danger of Americans forgetting 9/11, but at some point our collective memory, with its emphasis on recalling the visceral emotions experienced that day, will shift to a more detached perspective that situates the event within a broader historical context.

We can see this in the evolution of our own collective memory of the American Civil War. For the first few decades after the war ended, remembrances involved the veterans on both sides of the divide. These men, both the living and the recently deceased, served as a direct link to the past, and ...