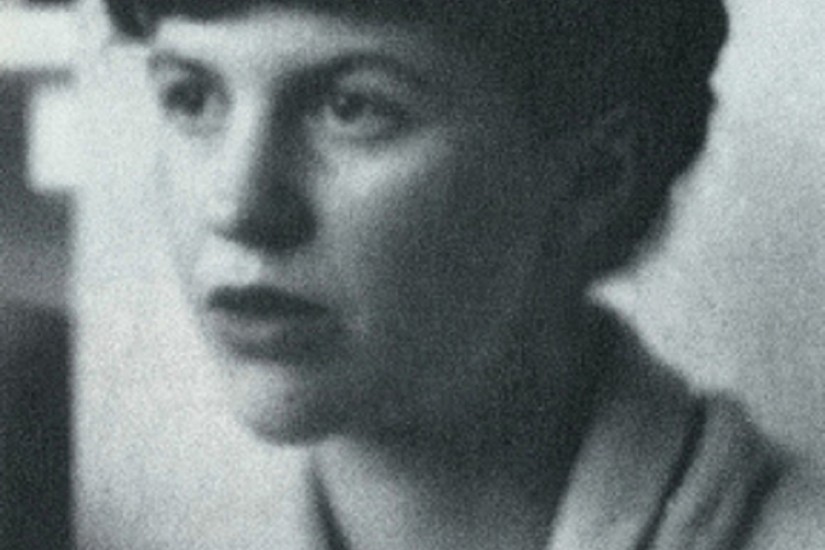 At the time of her death in 1963, Sylvia Plath had only published two works: one book of poetry, which hit the stands in 1960, and one novel, The Bell Jar, which had been released the previous month, and then only in the UK. A second book of poems, Ariel, was published posthumously by her estranged husband, Ted Hughes.

Despite this dearth of published works, Plath, who committed suicide aged 30, left behind a trove of writings—journal entries, short stories, poems, and other documents—that have helped fuel the interest in her life and work that only seems to grow with the years.

Not only do academics continue to analyze every turn of phrase of the writings that remain, but there is a constant search to discover more of her work, to create a better understanding of the genius and tragedy of a writer gone just as she was starting to find her voice.

In just the last five years, scholars have published new works on unexamined—and previously unknown—aspects of her legacy including her prolific drawings, unpublished letters, and newly discovered poems.

But while the hope for new finds continues unabated, one known text eludes all who seek it. In the summer of 1962, Plath began work on her second novel. We know what it was about—a fictionalized autobiography in the vein of The Bell Jar about an artist who discovers her husband has cheated—and we know that she completed a number of pages of the book before her death. But in the years that followed, the manuscript for Double Exposure vanished.