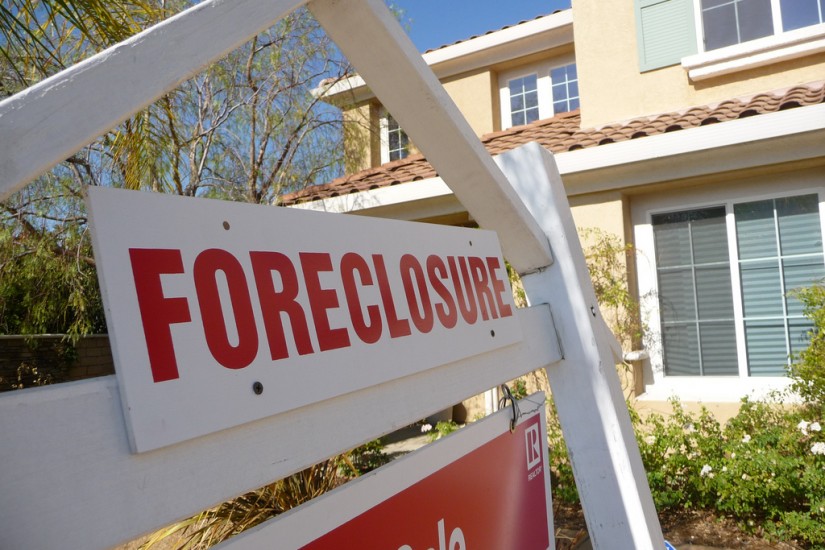 When tens of thousands of African-Americans held the keys to their first homes in the early 1970s as part of a new federal program that encouraged black homeownership, they thought they were about to fulfill the American dream. Instead they got an American nightmare.

The story begins with the urban uprisings of the late 1960s, which were reactions to decades of poverty, racism and a lack of opportunity. According to the Kerner Commission, a major cause was government-sponsored housing segregation that had confined African-Americans to rental housing in urban neighborhoods while subsidizing white flight to the suburbs. Black people, too, wanted to enjoy the benefits of homeownership and the uprisings pressured Washington to take that seriously.

Richard Nixon gave voice to a shift in government policy in 1968 when he declared that “people who own their own homes don’t burn their neighborhoods.” The Housing and Urban Development Act of 1968 created policies that let low-income black renters, long excluded from conventional mortgages and other standard ways of financing homes, become homeowners.

At the core of the law were three components: A down payment cost only $200; a buyer’s mortgage was linked to her income, not her house’s value; and the interest rate on the loan, subsidized by the federal government, was capped at 1 percent.

It was a boon — at least for banks and the real estate industry.

The Federal Housing Administration backed mortgages arranged through this program and bankers didn’t have to worry about foreclosures or defaults because if buyers fell behind on their payment, Washington would simply pay off the loan. An unprecedented number of black renters in Philadelphia, Detroit, Chicago and other urban centers became homeowners.

But the program was troubled from the start. The conditions that allowed for homeownership also set the groundwork for fraud. Racist exclusion gave way to predatory inclusion.

Speculators bought decrepit or even condemned houses on the cheap and then quickly flipped them. F.H.A. appraisers, often part-time real estate agents, would sometimes pocket bribes to inflate the value of the house.

Meanwhile, bankers signed off on bloated appraisals because Washington absorbed the risk. These bankers made money on both the fees to make the loan and the closing costs to sell the house, so they cared only about issuing a huge number of mortgages, which they’d package and resell. It didn’t matter to them whether a house went into foreclosure.

In turn, black buyers were paying more for homes that were older and shoddier than the ones their white peers were buying in the ...