Collection: Historians Must Contextualize the Election for Voters 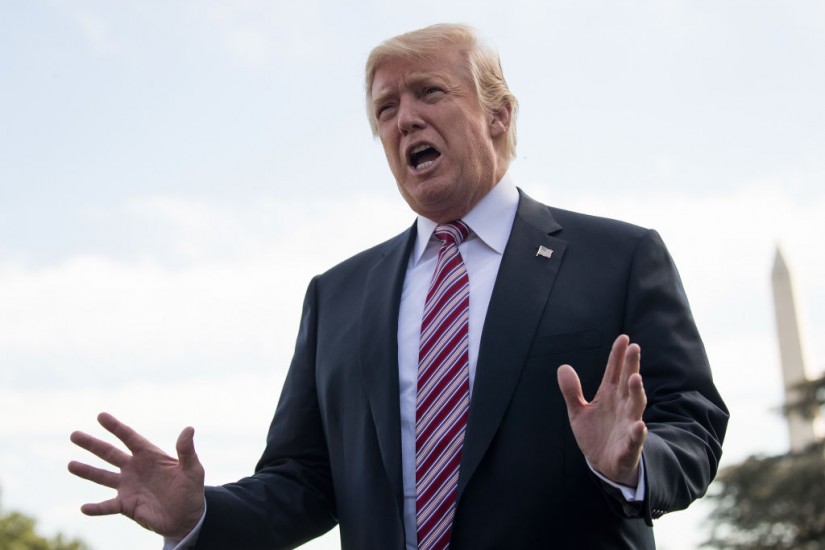 President Donald Trump takes questions from reporters on the South Lawn of the White House on September 29, 2017.
Drew Angerer/Getty Images

... the context of the strengthened role of partisanship in Washington since the 1970s and the transformation of the news media. In other words, I have tried to show that President Trump is not a cause of our current political environment but a product of changes that have been building for years.

... the context of the strengthened role of partisanship in Washington since the 1970s and the transformation of the news media. In other words, I have tried to show that President Trump is not a cause of our current political environment but a product of changes that have been building for years.

Sometimes comparisons with the past, even if imperfect, are very useful. Most of the good historical work in the media does not claim that Trump is President Nixon. Rather, the point is that the institution of the presidency creates certain incentives and opportunities for abusing power and that some people who have held these positions have done just that. That is crucial to remember, just like the ways that the institutional fragmentation of our political system perpetually creates huge amounts of friction between the president and Congress, as well as between the parties, despite the endless nostalgia about how things worked better in the past.

Historians have an important role in unpacking key elements of the ways that institutions operate over time to make sense of big trends and broader forces that move beyond the particular moment within which we live. We can’t become so blinded by our concern for particularity and specificity and nuance that we lose site of the big picture—something my friends in political science always remind me of. Claiming that we can’t look at these kind of continuities and similarities is in many ways moving in the opposite direction of what historians do. Some of the best books in American history, such as J.G.A. Pocock’s classic book on the history of Republican ideology, look over decades and even across national-lines to explain how history unfolds. It is possible for historians to take the long view and provide this kind of useful analysis in 800 words or even a five-minute television discussion. It has to be short, it has be to the point, but it can be as insightful and on point as anything said in the classroom.

At the same time, a majority of historians have done a good job outlining the differences within the common contexts. I recently watched NYU’s Tim Naftali, for instance, point out how despite the similarities between Nixon’s attempt to stymie Watergate and Trump’s efforts to obstruct the investigation, the former president was far more sophisticated, cagey, and careful in how he used his power.

I would argue that we need good historians, like Temkin, to participate in our public conversations when we are living through such uncertain times. Doing this requires being on television, online, in print, and on social media—otherwise our voices will be eclipsed. To urge fellow historians to withdraw would be a massive mistake. That would in fact leave the entire conversation about the present and the past to persons who really aren’t as familiar with what’s come before. That would fulfill the very worst fears that Temkin outlines in his piece about how these discussions can quickly disintegrate into false myths and misleading analogies.

Morton Keller: As is so often the case, we agree on a lot, and disagree on much. I have little trouble with your definition of what historians are (or should be) up to, or with much of your discussion of the present topic: i.e., the deficiencies of Donald Trump. But I do differ in your (and ... 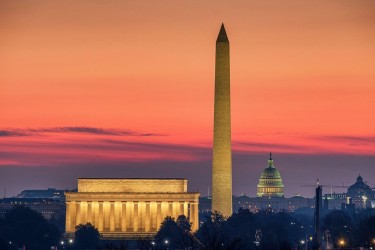 This information is crucial for getting the election right.
by Joanne B. Freeman via Made by History on February 24, 2020 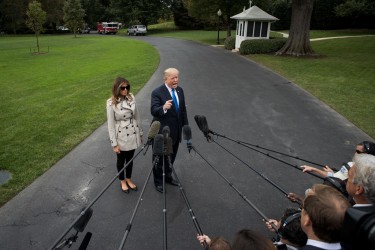 Comparing Donald Trump to Nixon and Hitler might be good for TV, but bad for history.
by Moshik Temkin via New York Times on June 26, 2017 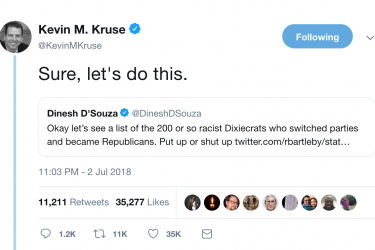 Historians used the Twitter thread to add context and accuracy to the news cycle in 2018. Here’s how they did it.
by Rebecca Onion via Slate on December 11, 2018