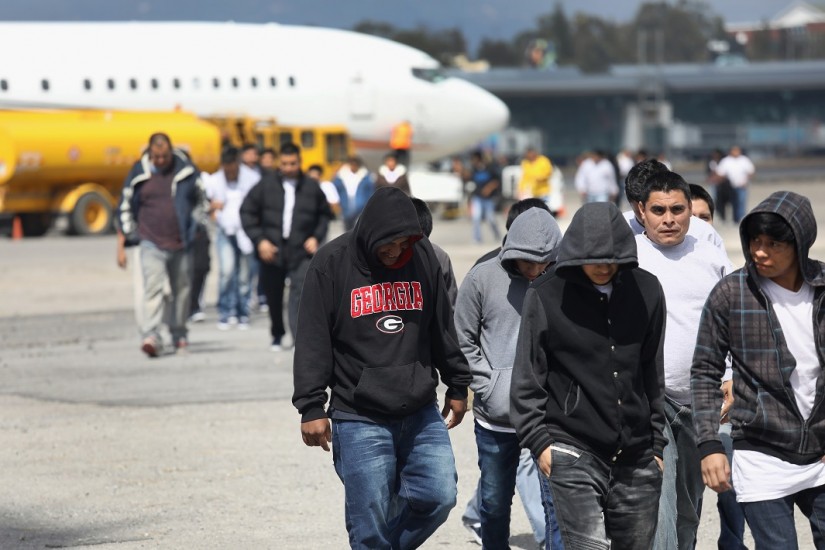 Expelling this many people may sound logistically impossible, but efforts on this scale have been undertaken before, as Trump well knows. During the Republican primary debates, he referred to President Eisenhower’s Operation Wetback, which deported an estimated 1.1 million undocumented migrants in 1954: “ ‘I like Ike,’ right? The expression. ‘I like Ike.’ Moved a million-and-a-half illegal immigrants out of this country, moved them just beyond the border. They came back. Moved them again beyond the border, they came back. Didn’t like it. Moved them way south. They never came back.”

This casual description of the program belies a misunderstanding of what it actually accomplished—and why we would never want it to happen again. Operation Wetback was not simply the enforcement of immigration laws but a campaign of fear against immigrants. Its goal was to draw lines between who was and who was not American.

Operation Wetback was launched just as the racial underpinnings of our immigration policies began to be removed. Two years earlier, in 1952, our immigration laws had been changed so that, for the first time since our nation’s founding, being white was not a legal prerequisite for naturalization. Operation Wetback’s enforcement approach—assuming those who were not white had dubious citizenship—reflected the Immigration and Naturalization Service’s (and many Americans’) resistance to this legal shift.