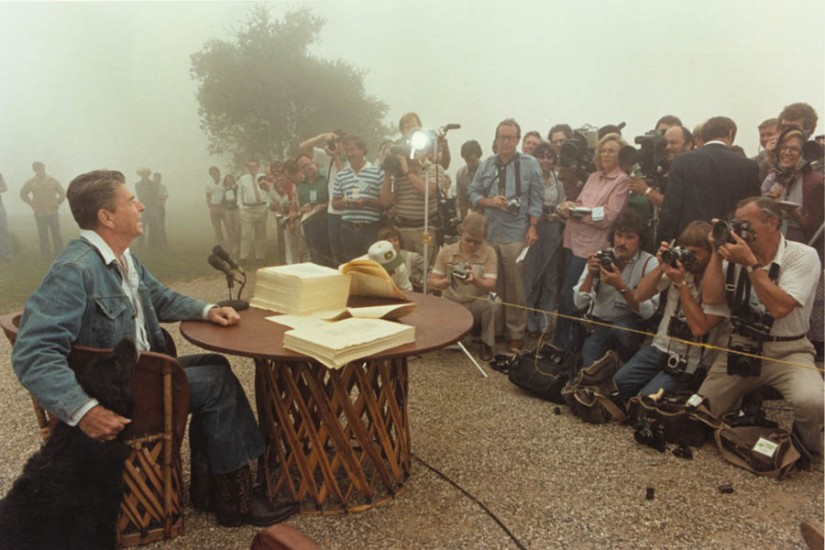 Four decades ago, while working for Rep. Jack Kemp (R-N.Y.), I had a hand in creating the Republican tax myth. Of course, it didn’t seem like a myth at that time — taxes were rising rapidly because of inflation and bracket creep, the top tax rate was 70 percent and the economy seemed trapped in stagflation with no way out. Tax cuts, at that time, were an appropriate remedy for the economy’s ills. By the time Ronald Reagan was president, Republican tax gospel went something like this:


Based on this logic, tax cuts became the GOP’s go-to solution for nearly every economic problem. Extravagant claims are made for any proposed tax cut. Wednesday, President Trump argued that “our country and our economy cannot take off” without the kind of tax reform he proposes. Last week, Republican economist Arthur Laffer said, “If you cut that [corporate] tax rate to 15 percent, it will pay for itself many times over. … This will bring in probably $1.5 trillion net by itself.”

That’s wishful thinking. So is most Republican rhetoric around tax cutting. In reality, there’s no evidence that a tax cut now would spur growth.