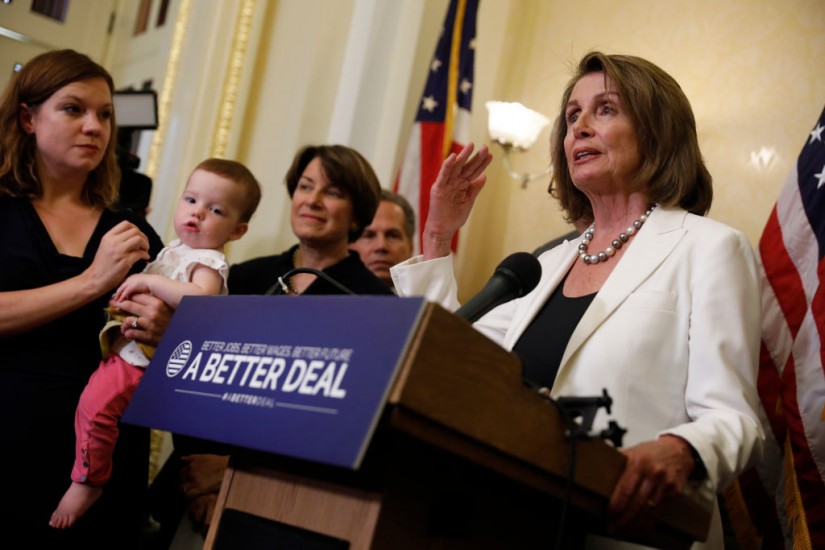 Judith Stein: The big issue in 1980 was the economy. So you go back to race? That just doesn’t make sense to me. Still, the class dimension of the vote in 1980 remained. Carter was weakest and Reagan the strongest in the white suburbs and other affluent communities.

The South had been in play during the 1970s. But the Democrats did not offer white workers (or black workers) social democracy.

Whites belonging to unions voted Democratic more than nonunion whites. But President Carter only perfunctorily supported the labor reform in 1978, which would have advanced the unionization of Southern workers, black and white.

The law was filibustered to death. Beginning in the late 1970s, when the Democratic Party embracedneoliberalism, it lost the capacity to convince workers that it could fix the economy.

Yes, some working-class whites in the South turned to the Republican Party, especially when it was the party of power in their city and county. But many more just stopped voting.

CK
Did the white working class shrink as a percentage of the general population?

JS
No! They stopped voting.

CK
In some ways, I guess that’s not surprising. Carter was basically telling the working class to do more with less.

JS
Absolutely. Today it’s hard to recreate that, because Jimmy Carter devotes himself to ending conflicts throughout the world. But there was huge criticism of him.

Senator Edward Kennedy challenged him in the primaries, and the polls showed in 1980 that people voted for Reagan not because they were more conservative, but because they thought that Jimmy Carter was unable to manage the economy.

The Reagan people liked to argue that this was a conservative ideological victory, but the polling shows that they lost faith in Carter’s ability to fix the economy. It was like the 1932 election, when people voted for Roosevelt because Hoover had had three years to improve the economy, but failed.
Polling in 1984 shows that 60 percent of the electorate preferred Mondale’s ideas about helping the needy; 25 percent preferred Reagan’s. But they believed that the Democrats couldn’t manage the economy, and Reagan could. Up until that point, Democrats successfully claimed, “We are the party of prosperity. Republicans are the party of the Great Depression.” After 1984, that was not the case anymore.