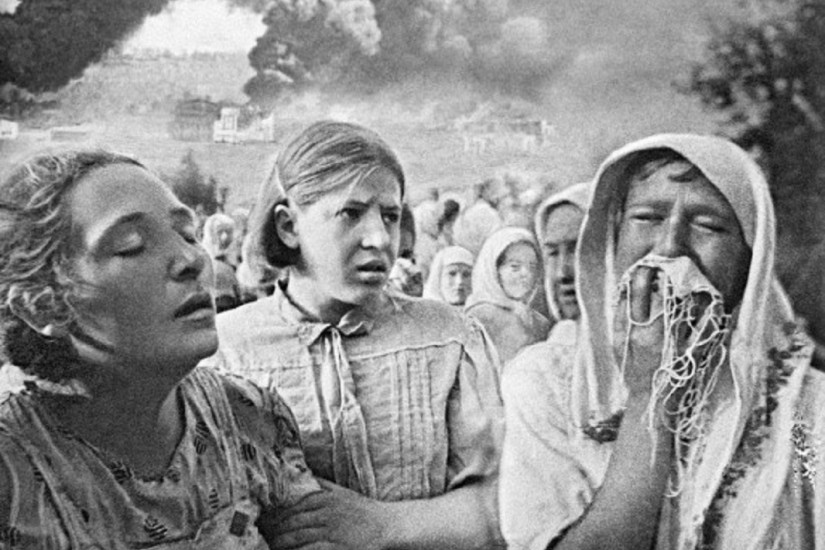 Seeing the Holocaust as an encounter of general anti-Semitism and local statelessness helps us to make sense of the two great geopolitical disasters of our century: the American invasion of Iraq in 2003 and the Russian invasion of Ukraine in 2014. In part because Americans misunderstood the Holocaust as the oppression of a minority by an authoritarian state within its own boundaries, they could believe in 2003 that regime change by force of arms in Iraq would automatically bring positive consequences. By the early 21st century, we had convinced ourselves that the Holocaust was caused by an authoritarian regime acting against a minority within its own borders, which in the main it wasn’t, and that we acted to stop it, which with a few minor exceptions we didn’t. The Holocaust was the mass murder of Jews beyond the borders of prewar Germany, in a zone from which conventional political institutions had been removed, and the Holocaust was largely over by the time Americans soldiers landed on Normandy. American troops liberated none of the major killing sites of the Holocaust, and saw none of the thousands of death pits in the East. The American trials at concentration camps reattributed prewar citizenship to the Jewish victims, helping us overlook that the eliminations of citizenship—usually by the destruction of states of which Jews had been citizens—were what permitted mass murder. A large body of scholarship on ethnic cleansing and genocide concludes that mass killing generally takes place during civil wars or regime changes. Nazi Germany deliberately destroyed states and then steered the consequences toward Jews. Destroying states without such malign intentions creates the space for the kind of disaster that continues to unfold in the Middle East: in its civil wars, religious totalitarianism, and refugee crisis.