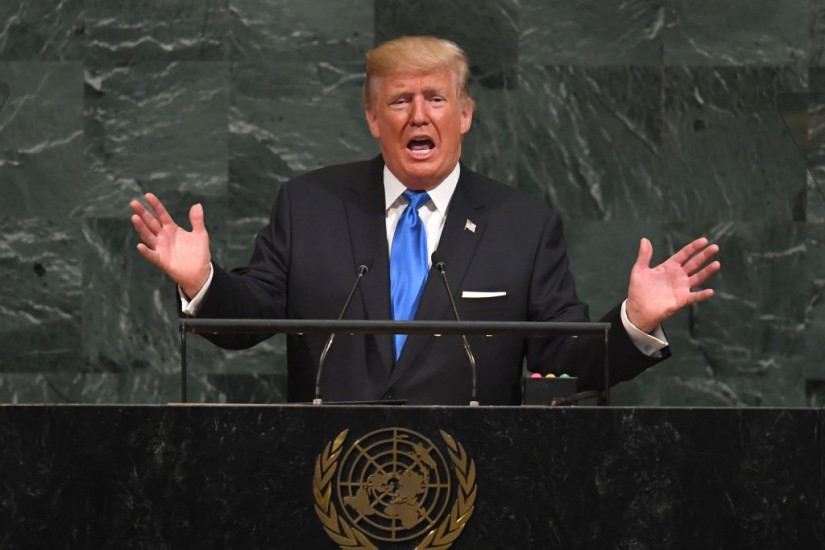 Since President Trump announced his candidacy in 2015, commentators have asked whether he really understands the office. Over the last few tumultuous months, some have concluded that he does not.

But another way to understand Trump’s presidency is as a throwback to a previous era: Trump is — in some ways — a normal 19th-century president; the issue is that he’s serving in the 21st century.

Nineteenth-century presidents are the ones that, with a few exceptions like Abraham Lincoln and Andrew Jackson, most people can’t remember or recognize. In terms of political outlook and accomplishments, they are a somewhat diverse lot, but several factors tie these men, and the way they approached the presidency, together. The presidency changed dramatically in the 20th century; the modern presidency is big, designed to deal with the challenges of an expansive federal government and an interconnected world. But in the 19th century, the presidency was a smaller office, with less of a policy role. Presidents’ staffs were nothing like the thousands of employees who now make up what some call the “presidential branch.” The U.S. played a smaller role in global politics than it does now, and the president played a smaller role in American political life.