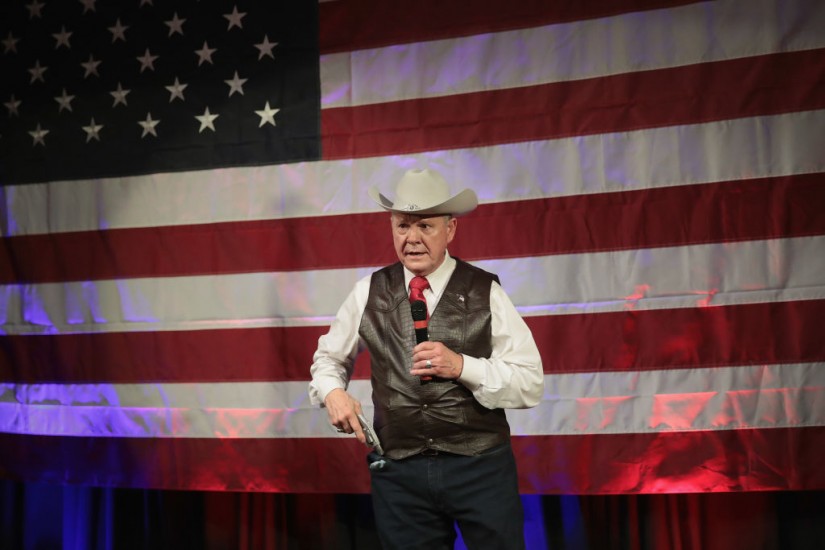 When Roy Moore, a conservative outsider and former state Supreme Court justice most famous for twice getting kicked off the bench, captured Alabama’s Republican Senate primary last week, much of the analysis focused on two things: the seething fury of the Republican grass roots toward the party’s establishment and Moore’s devout following among Christian conservatives.

Yet this analysis missed the main reason so much anger exists in Southern politics: the failures of the modern economy.

In 1938, President Franklin Roosevelt declared “that the South presents right now … the Nation’s No. 1 economic problem.” Nearly 80 years later, little has changed. The South remains the poorest region in America today. The Deep South — including Alabama — remains poorer still. While historians have traced the obvious legacies of slavery and Jim Crow to the deep inequalities between whites and blacks in the South, few have connected this factor to the region’s other enduring poverty: that of poor and working-class whites.

Although poor Southern whites were certainly never subjected to the daily violence and degrading humiliations of racial slavery, they did suffer tangible socio-economic consequences as a result of living in a slave society.

Slavery’s cruel grip extended widely, damaging the lives of poorer whites who would never benefit economically from the institution. Pushed off the land and forced to compete with unpaid, brutalized slave labor, a significant portion of white Southerners wallowed in extreme poverty, the vestiges of which are still evident today.