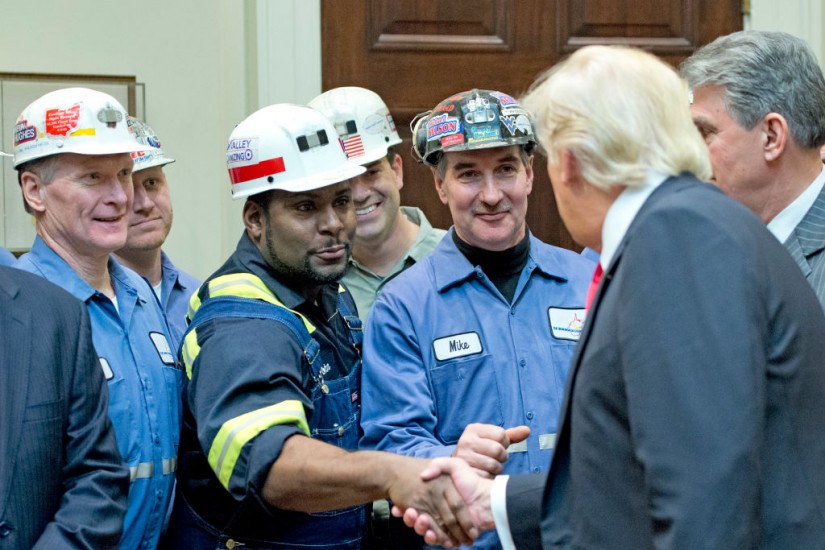 When the bottom fell out of the economy in 2008, many in and out of the academy were quick to wag a finger at economists and ask, "Why didn’t you guys see this coming?" Economists responded that the "science" of economics is not of the predictive kind — nor, for that matter, are a lot of the sciences. The economy might have been in unanticipated chaos, but the discipline of economics was still sound.

Others argued that the problem was in the methodology itself — the assumptions and premises that blind practitioners to even the possibility of crisis. The eight American and European scholars who wrote the "Dahlem report," a 2009 analysis of the economics profession, found it "obvious, even to the casual observer that these models fail to account for the actual evolution of the real-world economy." As a result, "in our hour of greatest need," we must fumble in darkness with no explanation, no theory, and no scholarly discipline prepared to answer the simple question: How did we get here?

I am a labor historian — or at least one in recovery. When my colleagues and I saw the financial crisis, our predominant response was something like an exhausted, cynical shrug: "Of course — what did you expect in an age of rampant deregulation and absurd economic inequality?" Yet when the next systemic paroxysm hit our nation — the wave of white, blue-collar rage that helped elect Donald Trump — my field seemed as ill-equipped to explain the "actual evolution of the real-world" situation as the science of economics had been to explain the crash in 2008. One could have polled the entire American Political Science Association and the Organization of American Historians in 2016 and found very few who would have predicted a Trump victory — unless Michael Moore (who nearly alone, in no uncertain terms, predicted a "Rust Belt Brexit," the last stand of the common white guy) happens to be an accidental member of one of those professional organizations.

Richard Hofstadter, the old grandmaster of American political history, laid clear the burdens of being a historian: "The urgency of our national problems seems to demand, more than ever, that the historian have something to say that will help us." The need for salient historical explanation seems more important now than ever, yet a lot of us are coming up empty. Most of what we seemed to know about how class works suddenly seems dated, or simply wrong. As with the economists of the past decade, we may have been blinded by the bedrock assumptions of our own field.

What's interesting about Trump is that he won, not that his strain of politics is new. It's always been around.

Most labor historians, one way or another, and whether or not they concede it, remain children of the "new labor history." The field emerged in the 1960s and ’70s from several sources: the political vision of the New Left, civil rights, and women’s movements; the rejection of the narrow ...

View on The Chronicle of Higher Education
View Connections