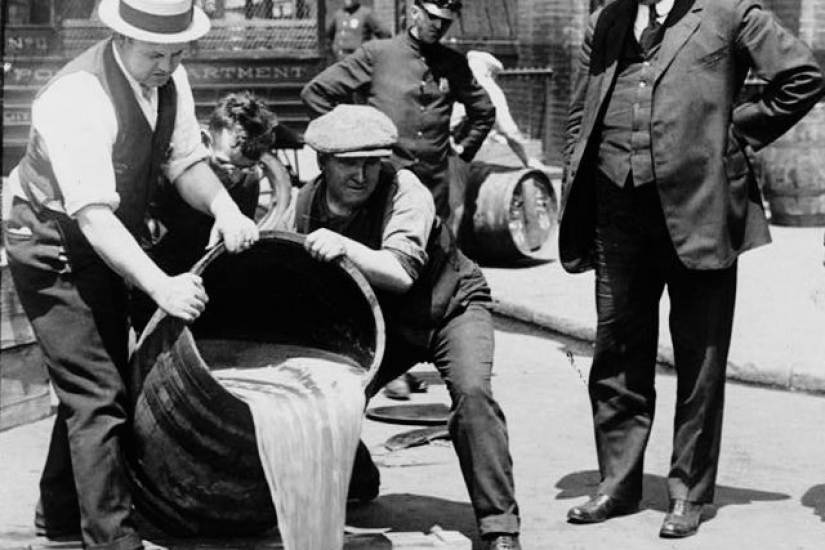 The period between 1920 and 1933 lives on in our collective memory as a misguided experiment in social control, colorfully defied by flappers, artists, and F. Scott Fitzgerald. But historian Lisa McGirr argues in her new book The War on Alcohol: Prohibition and the Rise of the American State that Prohibition was anything but a historical outlier. The period, she writes, should be regarded as crucial to the development of law enforcement, the penal system, and the grassroots American right wing. Prohibition, McGirr argues, carried within it the germ of a now-familiar kind of federal government: “a state that has been interventionist yet weak, heavy on coercion yet light on social welfare.” And in describing the toll the Prohibition years took on marginalized communities, McGirr uncovers a new vision of a Jazz Age that was anything but fun.

I spoke with McGirr about her research recently. This interview has been edited and condensed for clarity.

You recount evidence of uneven, unfair enforcement of Prohibition laws that I think some people might find surprising. What kinds of evidence did you find that this kind of selective enforcement went on?

By and large the stories that we have about Prohibition have emphasized failure. Endless flows of bootleg gin and speak-easies, the flouting of the law. [It’s true] that there was flawed enforcement, there was selective enforcement, but there was very, very real enforcement. And once you start to look both at the national level but also at the state level [you see that] policing took on a role in enforcing the law in particular against groups that were already identified with criminality: poor people, immigrants, African Americans.