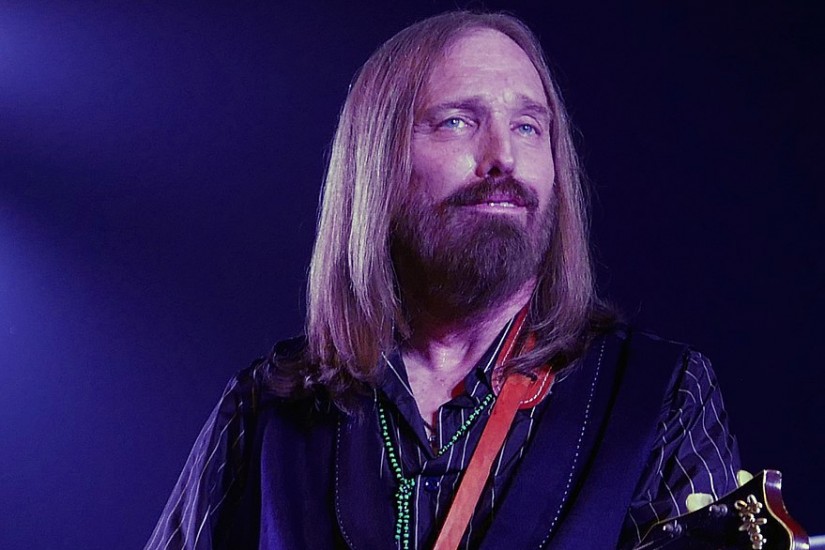 Doing what I do, I am often asked about my favorite Southern rock band. It’s a term I always hated (and used it with that in mind as part of a title for one of Drive-By Truckers’ albums). The question is usually prefaced with another, framed as a simple choice: Allman Brothers or Lynyrd Skynyrd?

I’m a songwriter, and I’ve studied at the feet of many a great songwriter. Tom Petty was as great as anyone who ever tried to put these feelings we have — as failing human beings trying to navigate this screwed-up world — to lyrics and song. There is real honor in being able to write just one Great Song, and Tom Petty has written dozens of those. But real genius is being able to write one Perfect Song — a tune in which any change would diminish it, a song that is already there in its purest and essential form.

I’ve spent my entire life in pursuit of one Perfect Song. Tom Petty wrote at least 10, maybe more. He was a true master of form, structure, hook, and melody. He always wrote with a sense of humor and a tinge of mystery. No wonder his songs soundtrack so many decades of so many people’s lives.